If you are not smart, you can still be able to do great things with your life. But if you are dumb, then it is a completely different story, because death is not kind to the dumb

1. King Martin of Argon died of indigestion when he ate an entire goose and his court jester made a joke that made him laugh uncontrollably. 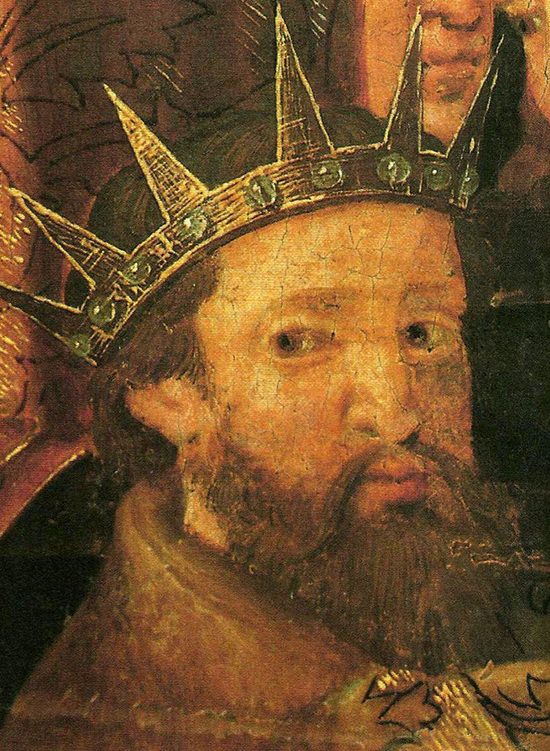 2. When King Charles II of Navarra was sick, his doctor ordered him to be wrapped in linen and covered in brandy. Unfortunately, instead of cutting the last thread of linen with scissors, the nurse thought it’d be a great idea to burn it off, effectively grilling the King alive. 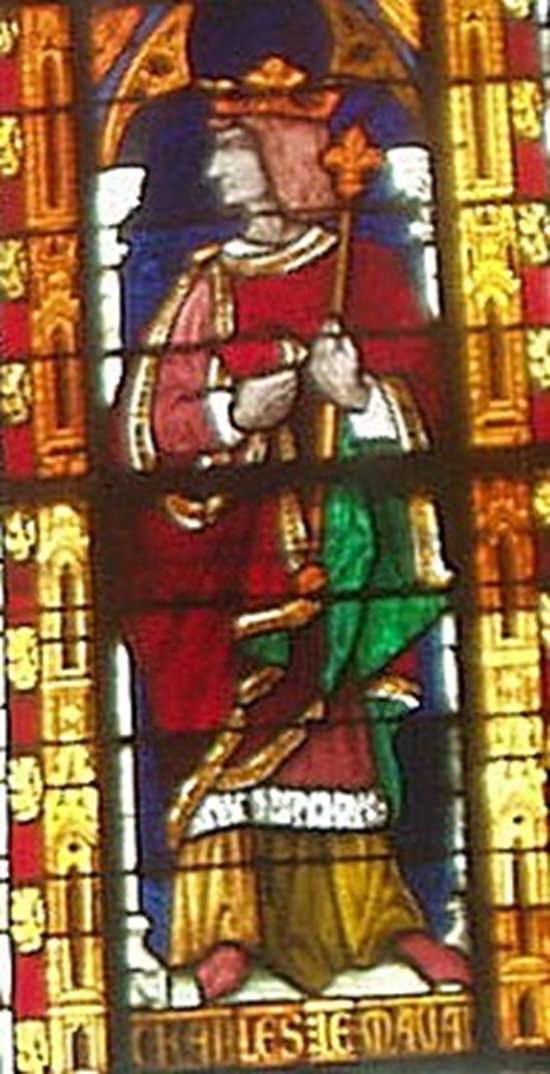 3. One video game addict in South Korea decided he was going to play a game called Star Craft for 50 hours straight, only stopping for bathroom breaks. He died of dehydration and heart failure. 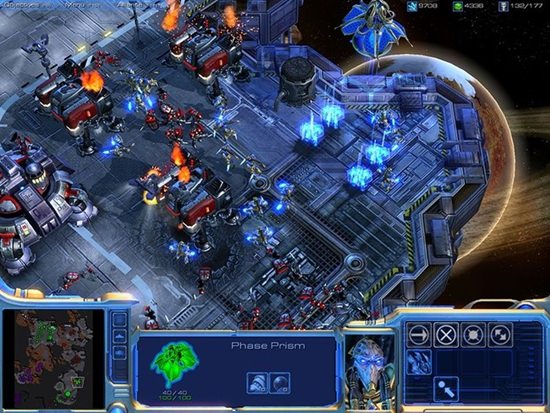 4. Although told to stay in the safari vehicle, two German tourists got out and were instantly killed by three tigers. 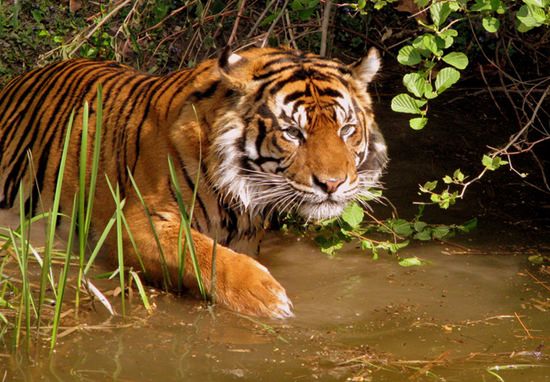 5. A Russian man bet two girls he could go all night with them for $3,000. To win the bet, he took an ungodly amount of Viagra. It must’ve been a good night…up until his heart exploded and he died. 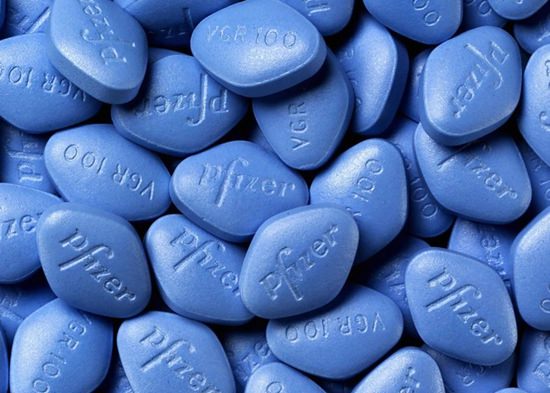 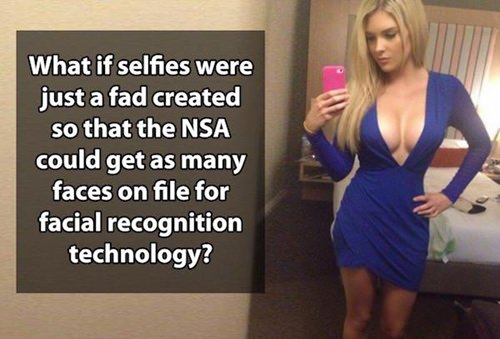 18 Shower Thoughts That Will Blow Your Mind 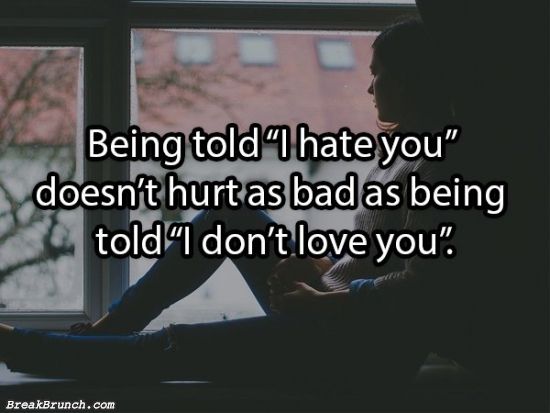 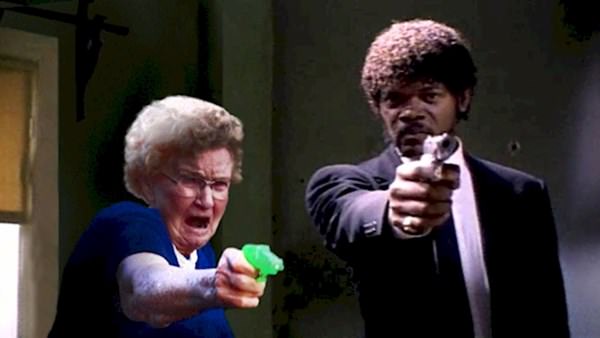 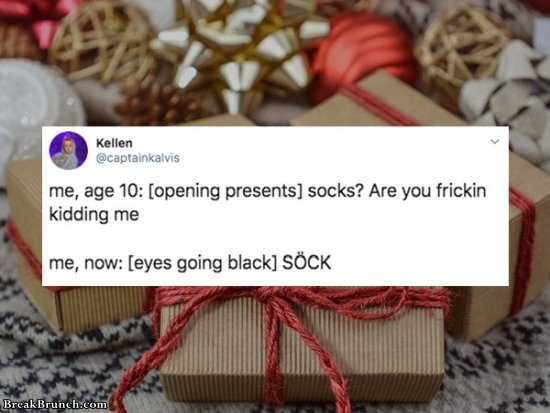 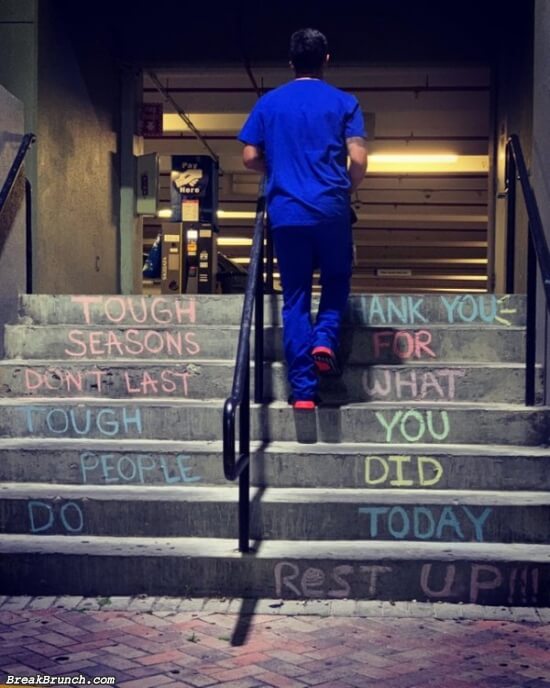 17 funny memes for the awesome you 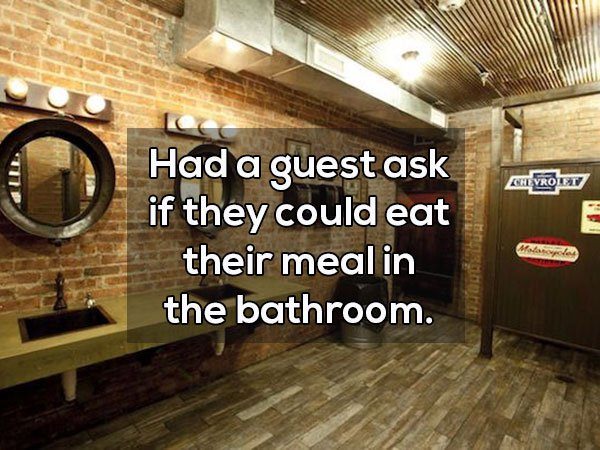 17 Strangest Requests From Customers To The Servers 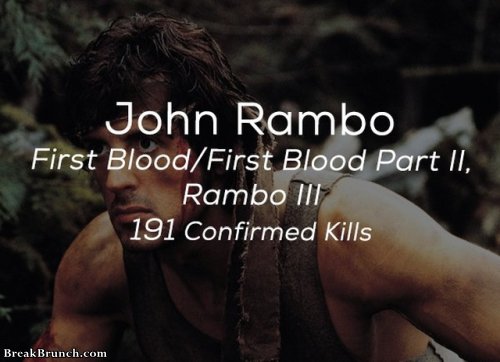 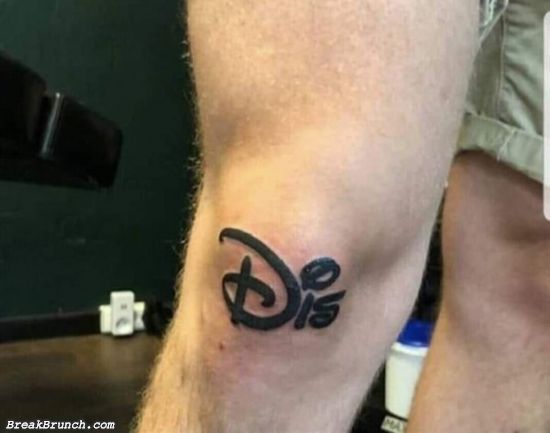 Are you smart enough to understand these clever pictures? (12 pics) 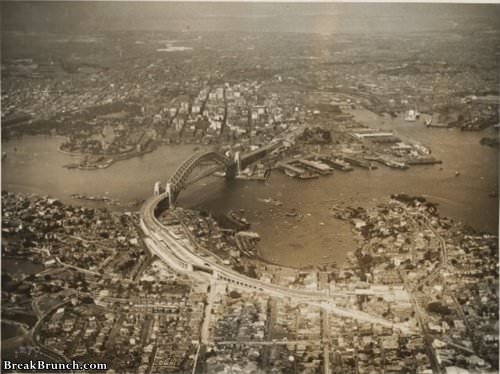 14 famous cities then and now 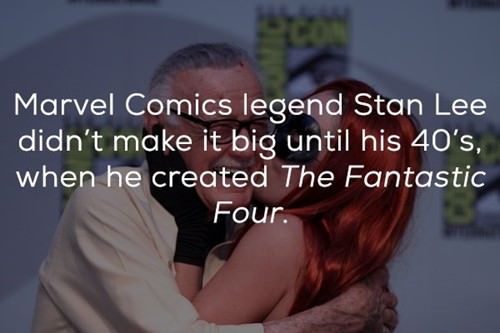 20 famous people that got a late start in their careers 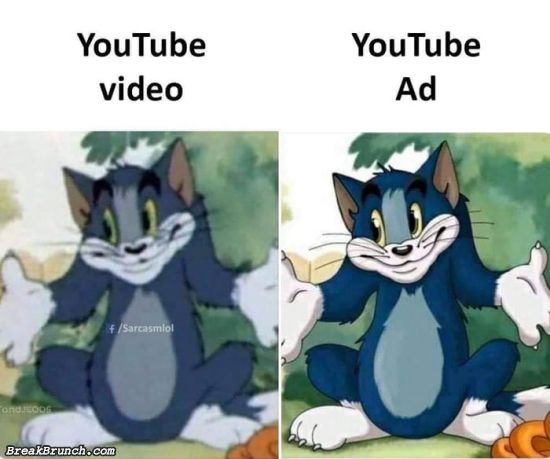 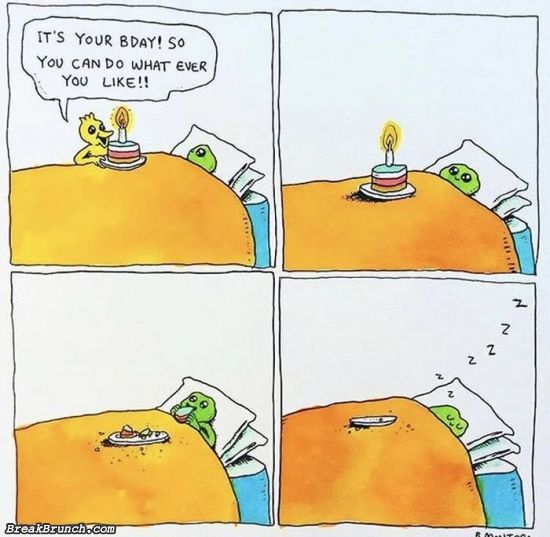 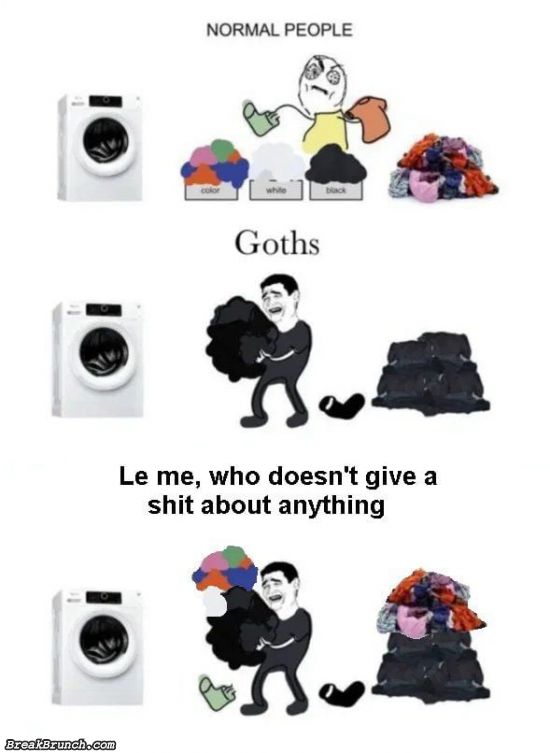 Do it all at once 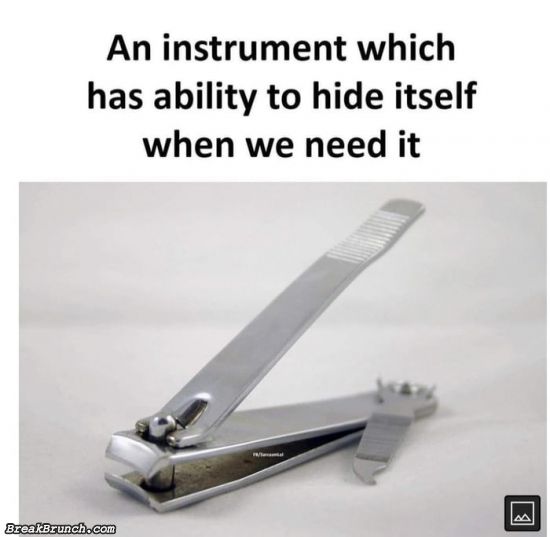 I can never find it when I need it 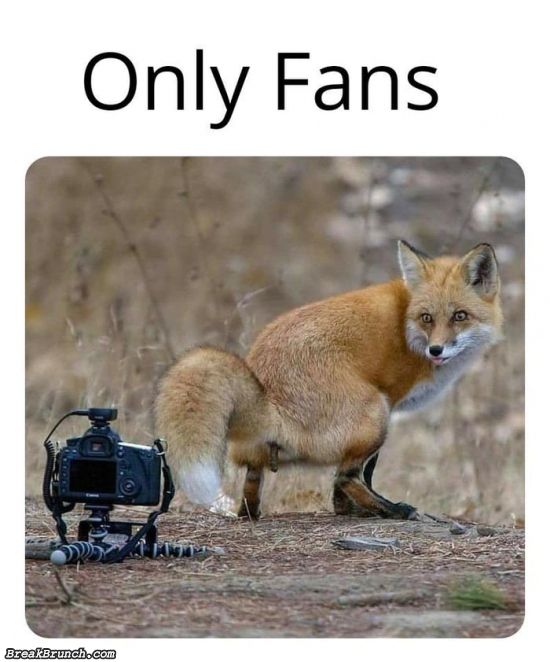 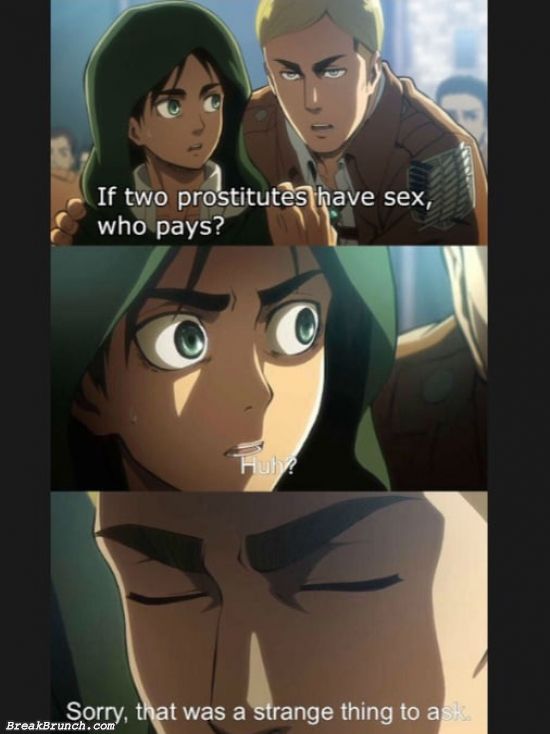 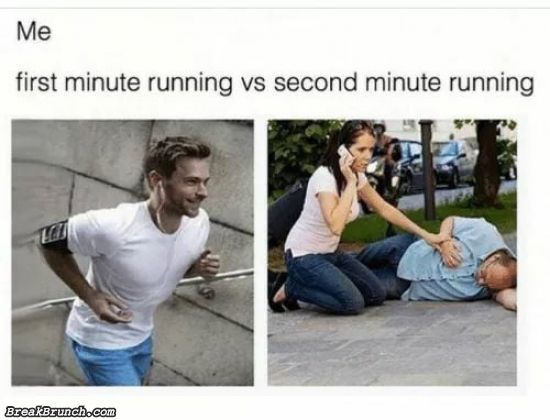 I am extremely fit 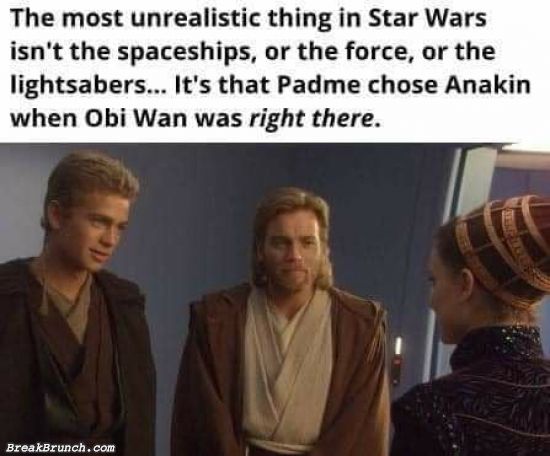 The most unrealistic thing in Star Wars 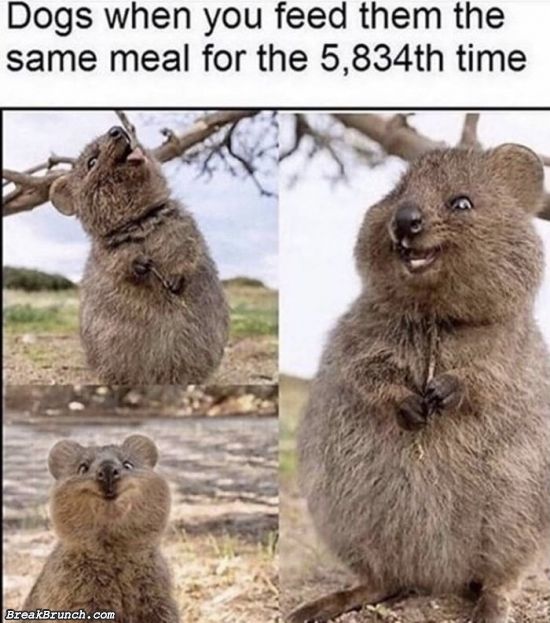 Why i love dog 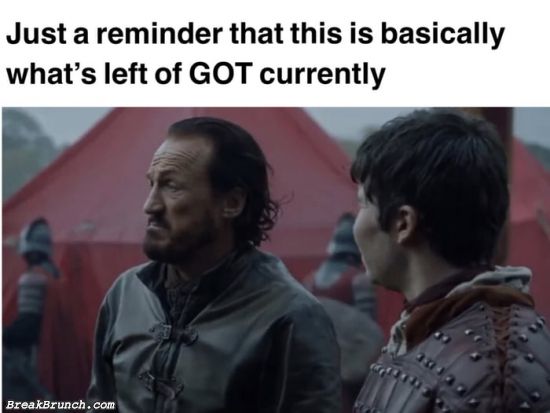 What is left of GoT 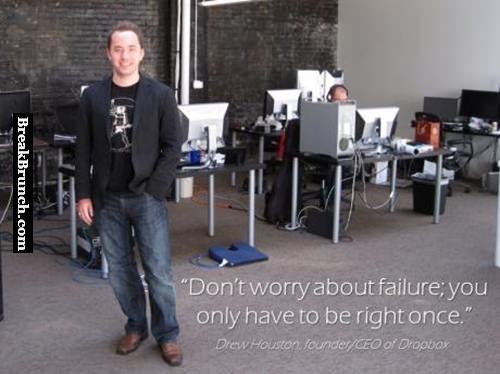