Everything is possible in this world.

The Mobile Phone Throwing World Championship- Believe it or not, mobile phone throwing is a national sport in Finland —competitors meet annually to see who can throw their handset the farthest. 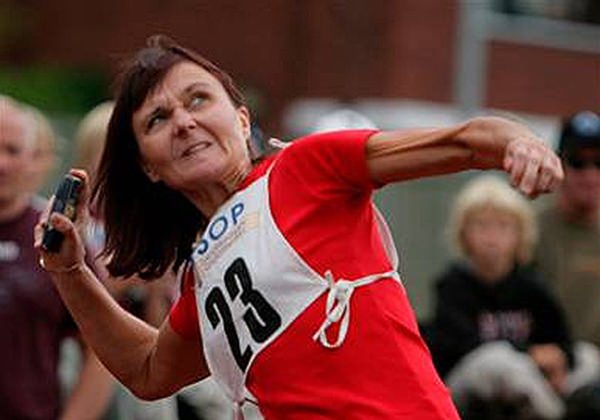 Hide-and-Seek World Championship- Hide-and-seek may not yet be an Olympic sport (although efforts are being made in that regard), but it’s apparently popular enough to have its own world championship. 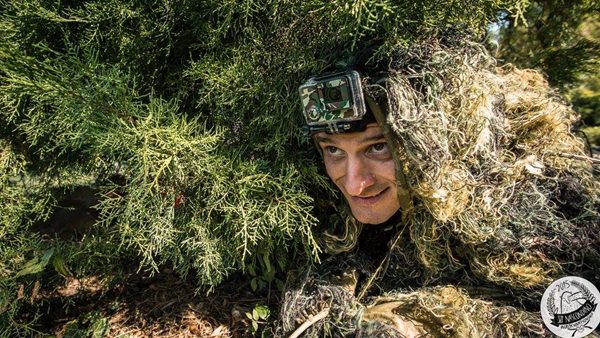 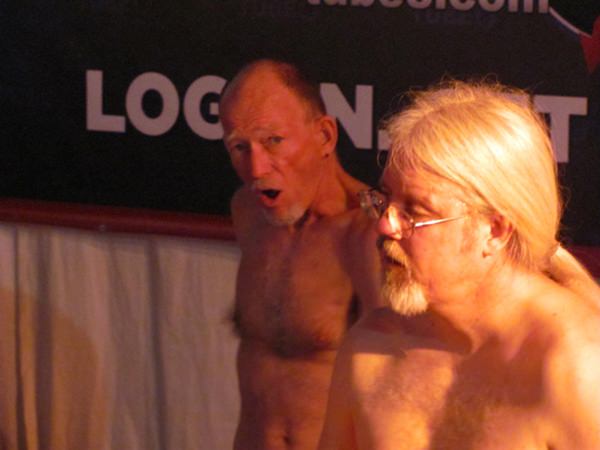 World Snuff Championship- The goal of the snooty contest is to see which contestant can inhale 5 grams of snuff into his or her nostrils within a minute. The person who stuffs the most and has the cleanest work station wins the competition. 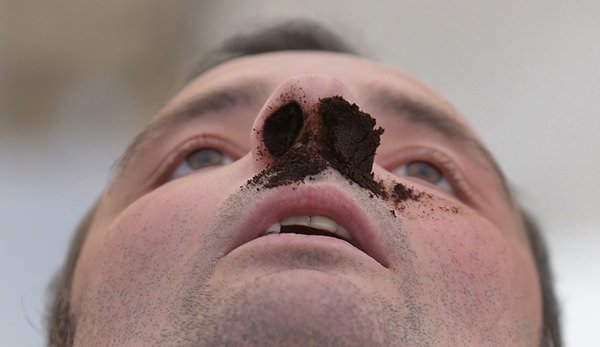 World Bathtubbing Championships- Bathtub racing started in Nanaimo, British Columbia and involves the use of a bathtub boat. The idea was conceived to showcase Nanaimo to the world. 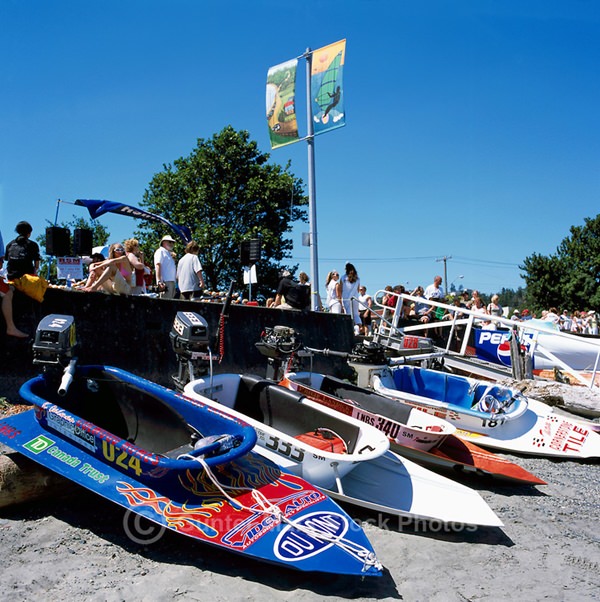 Bed Racing World Championship- First staged in 1966, Bed Race has spawned other similar events in the U.S., Germany, and New Zealand, but the most famous competition happens in Knaresborough, North Yorkshire every year. 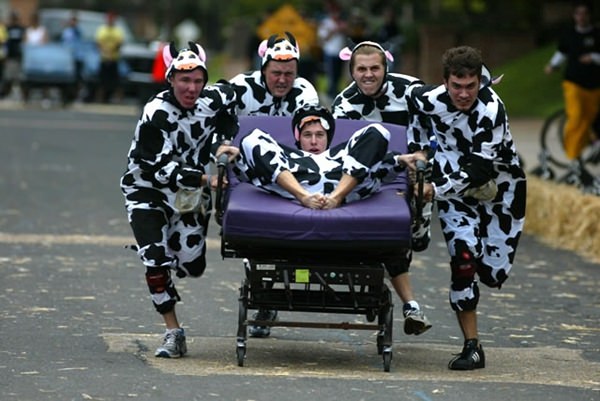 Air Sex World Championship- The how-tos are quite simple — you have 2 minutes to perform air sex, and you can include whatever you like, from seduction to actual intercourse. 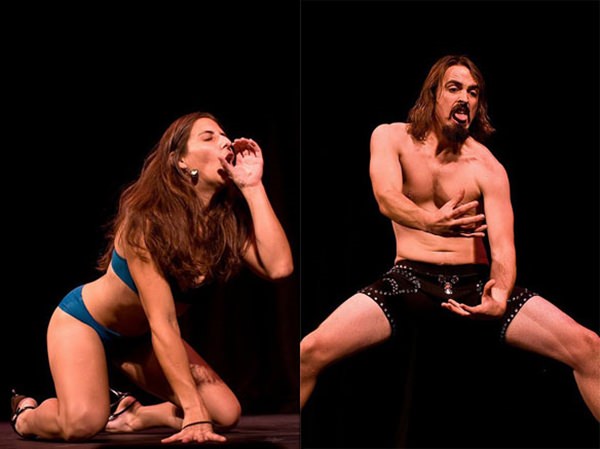 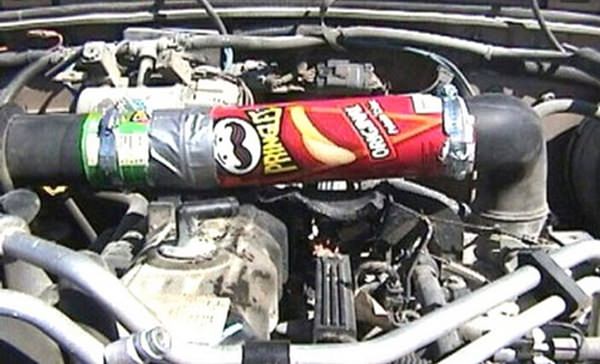 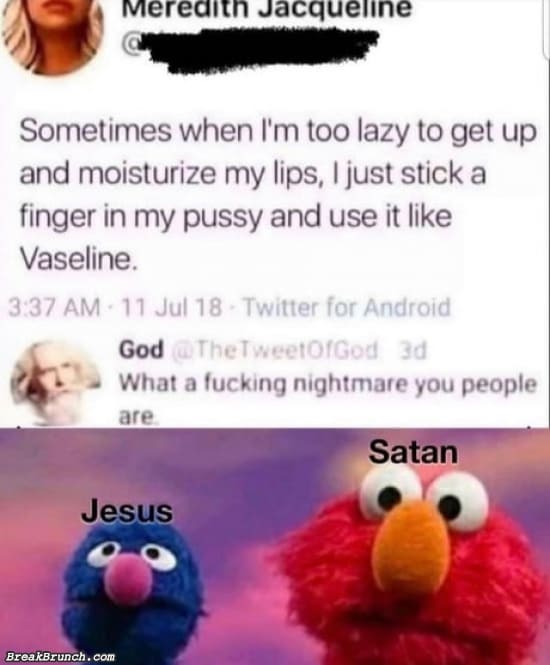 When you too lazy to moisturize my lips 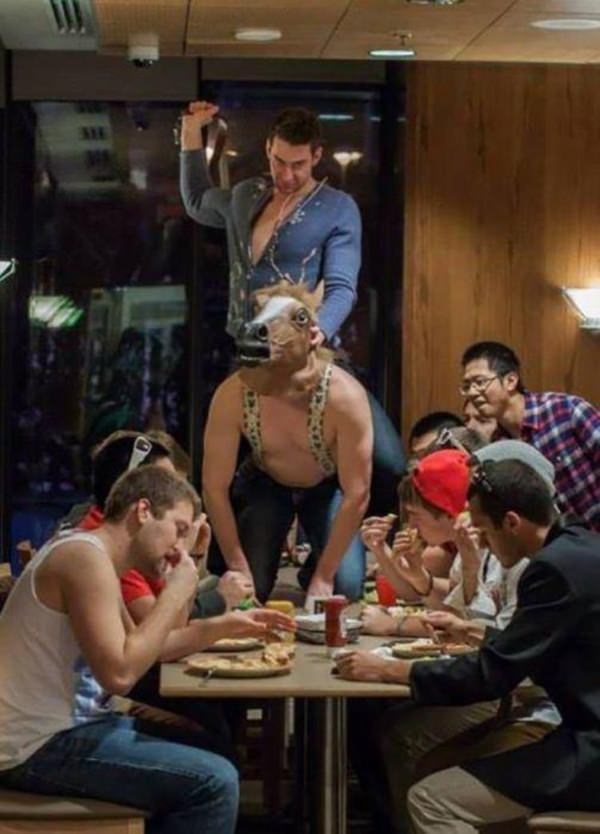 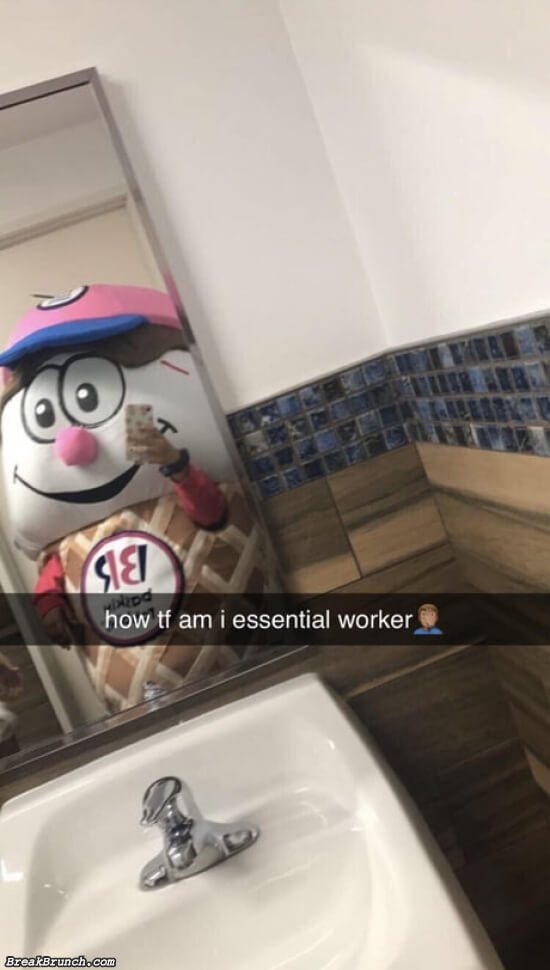 I am essential worker 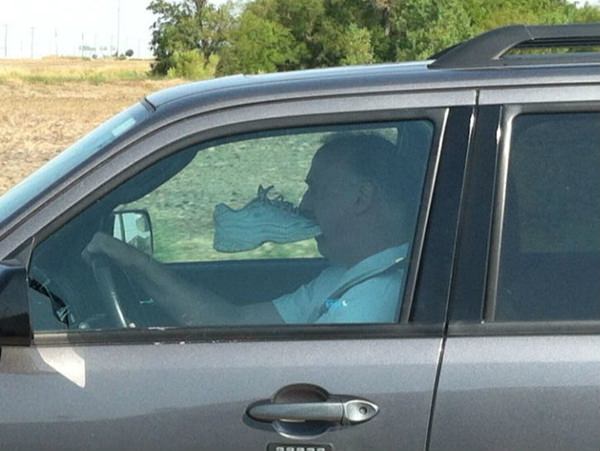 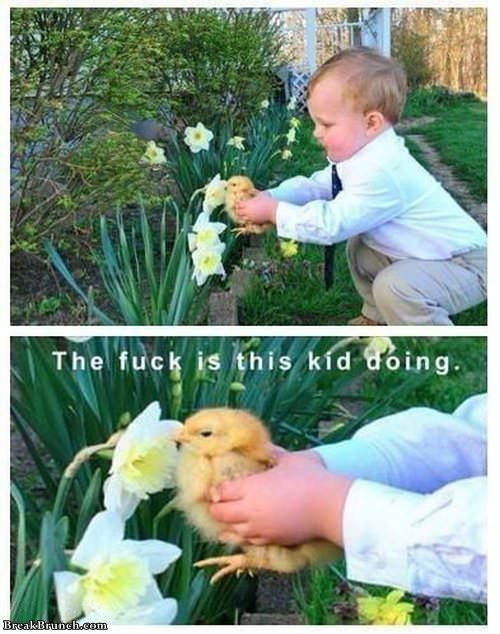 The f*ck is this kid doing 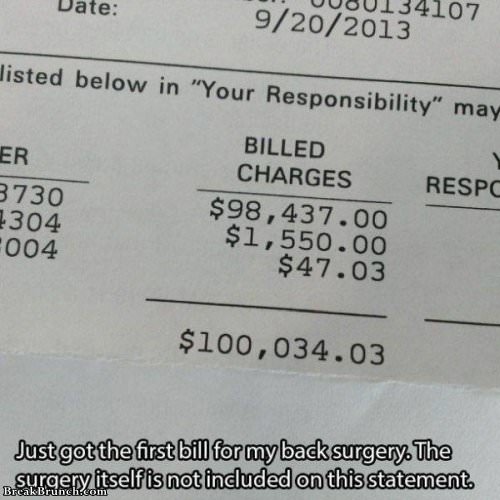 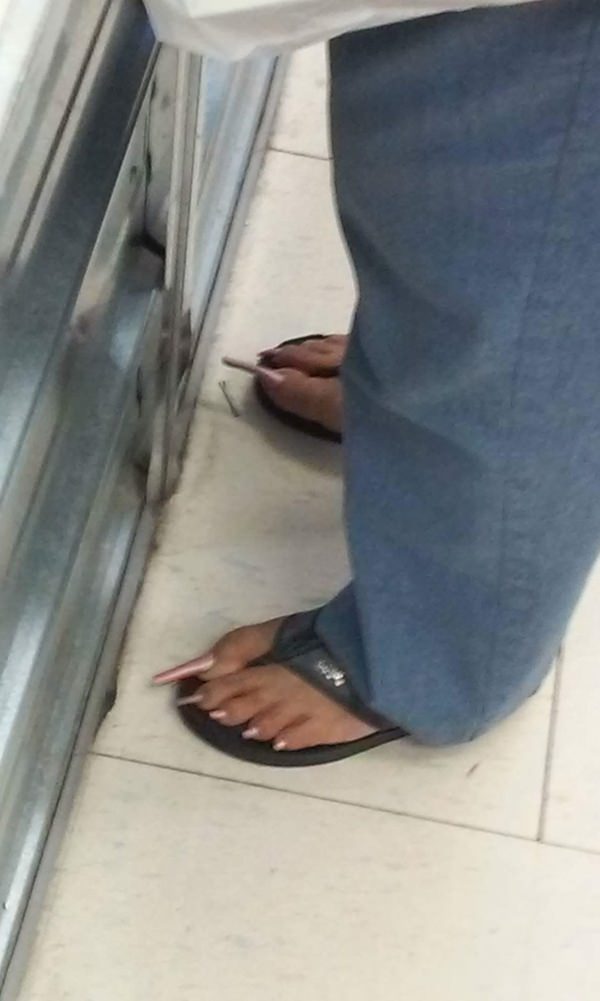 14 Pictures That Will Make You Scream WTF 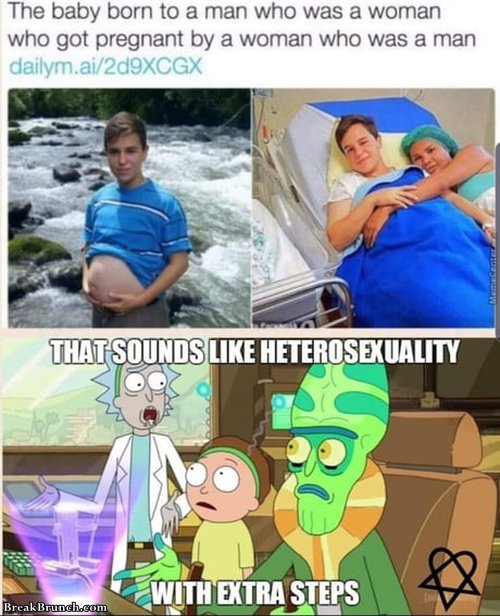 WTF am I reading 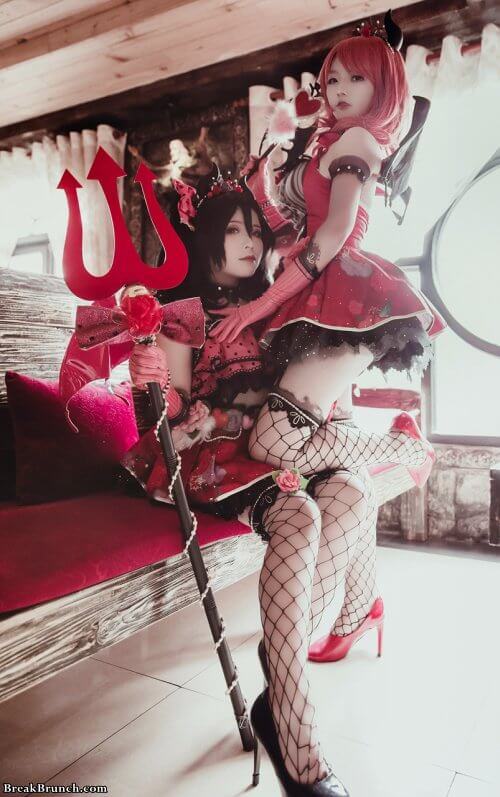 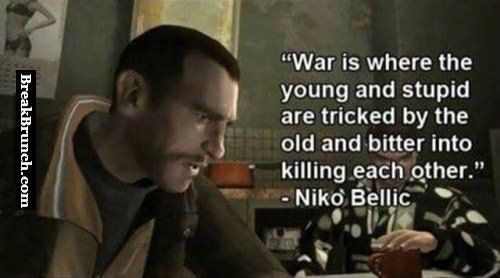