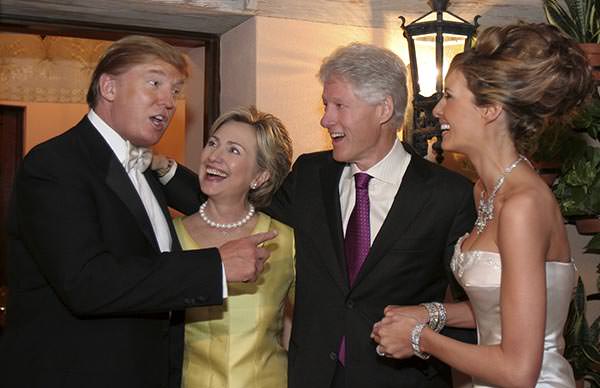 A birther, for those of you that don’t already know, is a person who believes President Obama was not born in the U.S. 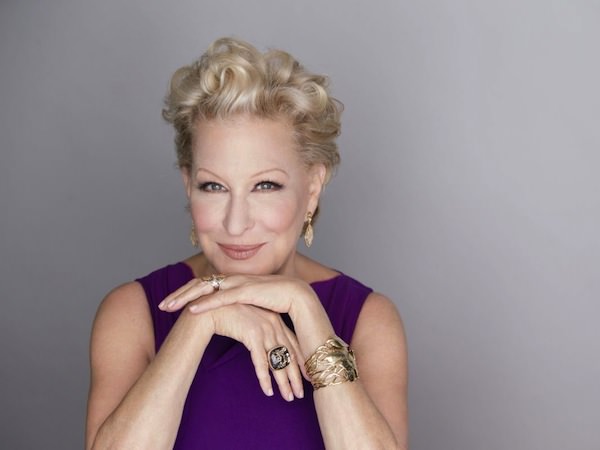 “While @BetteMidler is an extremely unattractive woman, I refuse to say that because I always insist on being politically correct.”

3. Trump claims to have created a campaign slogan used by Ronald Reagan over 35 years ago 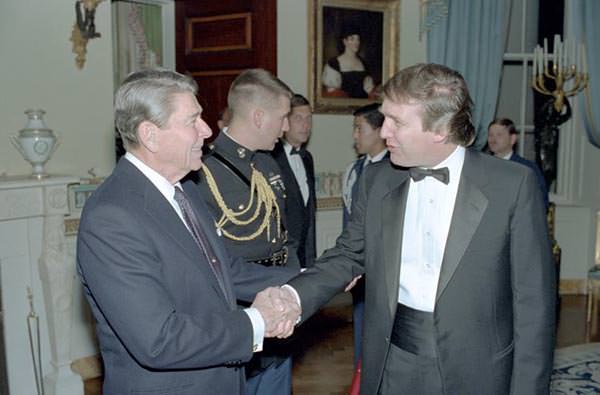 “It’s like in golf. A lot of people — I don’t want this to sound trivial — but a lot of people are switching to these really long putters, very unattractive. It’s weird. You see these great players with these really long putters, because they can’t sink three-footers anymore. And, I hate it. I am a traditionalist. I have so many fabulous friends who happen to be gay, but I am a traditionalist.”

5. Trump claims to have a “great relationship with the blacks” 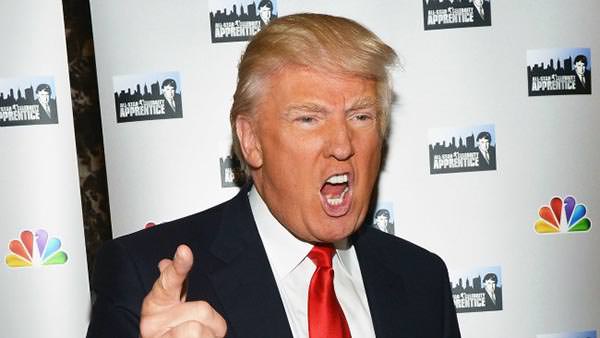 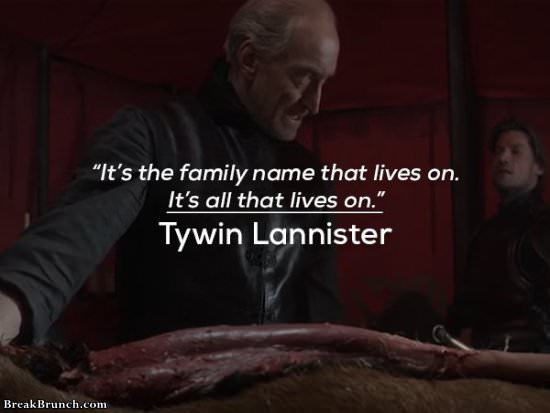 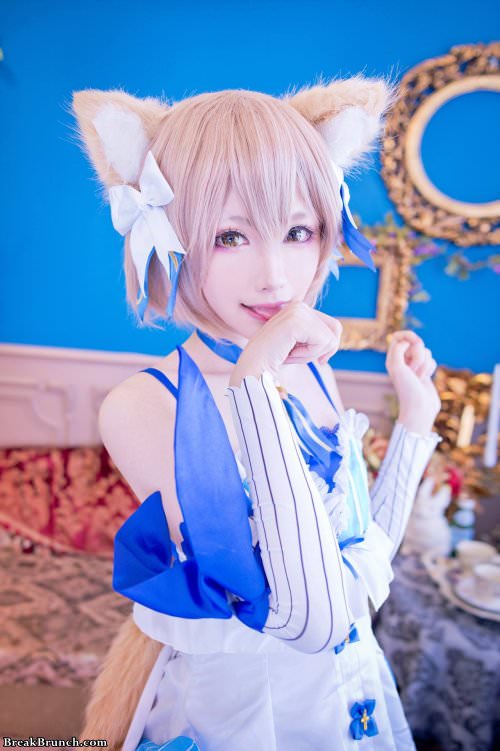 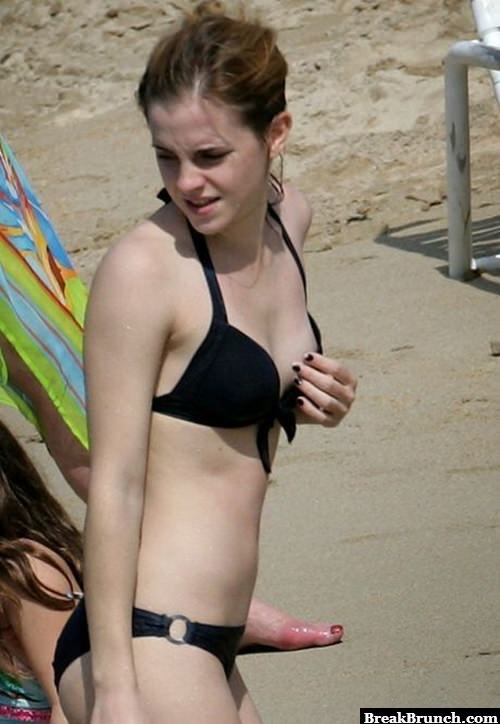 Emma Watson in bikini on the beach 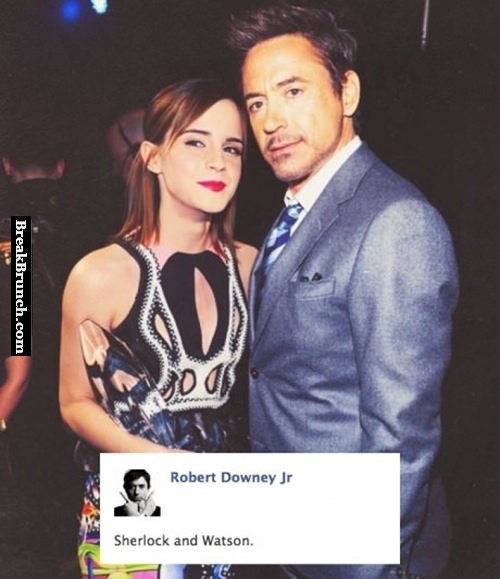 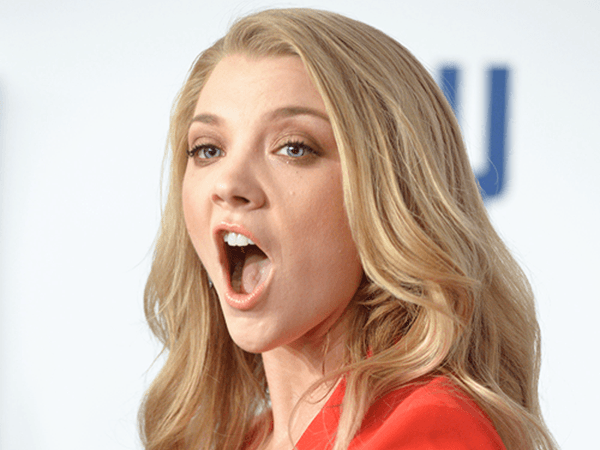 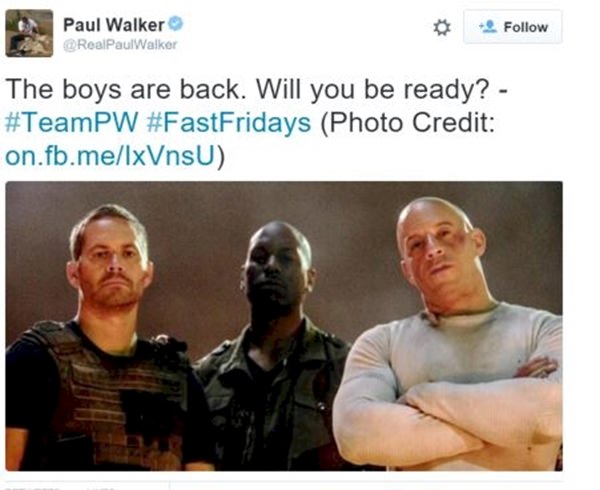 12 Last Tweets From Celebrities Before They Died 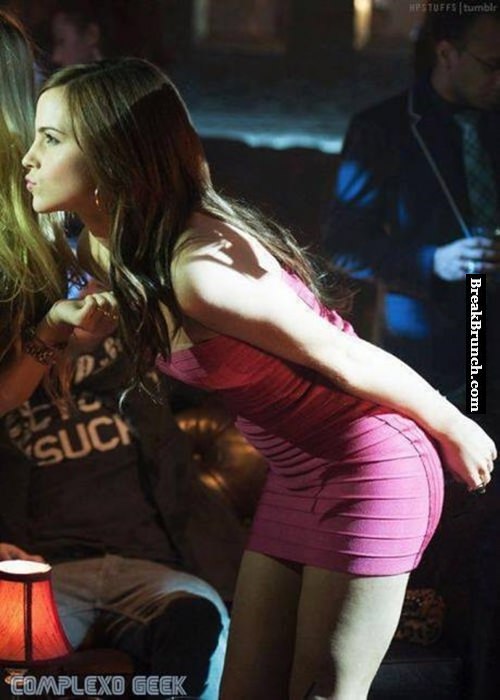 Emma Watson is so hot 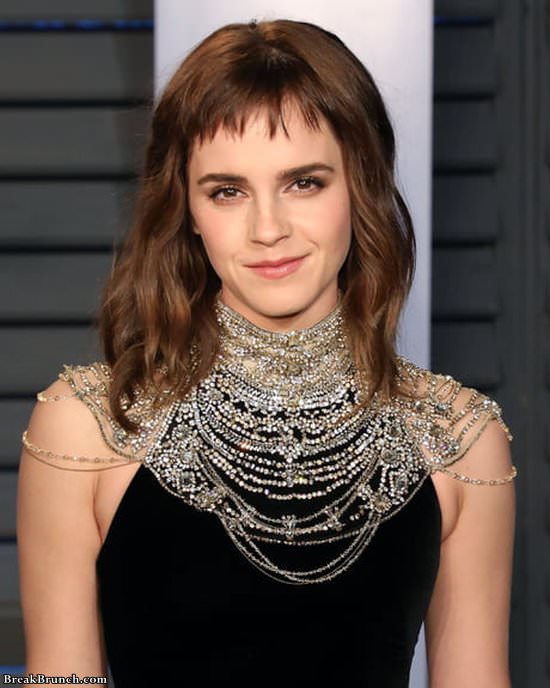 When you cut your hair while being drunk 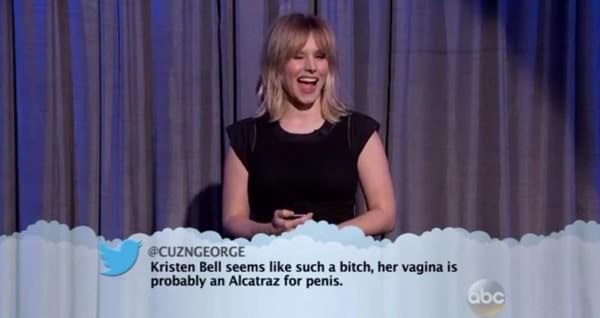 When Celebrities Read Mean Tweets About Themselves (Video) 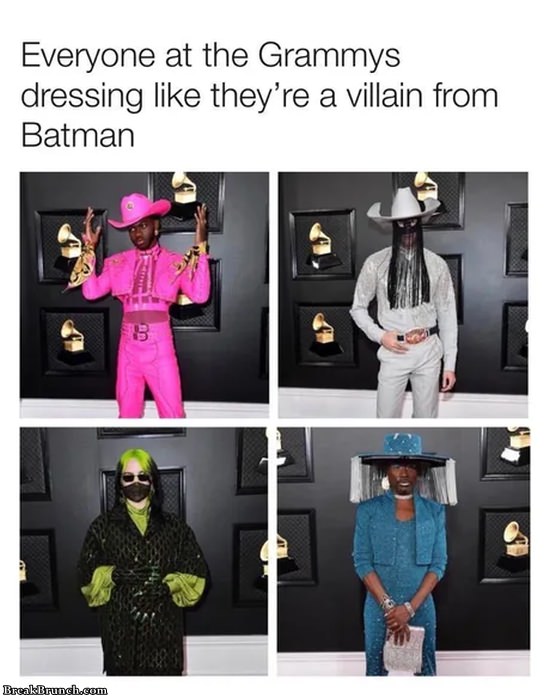 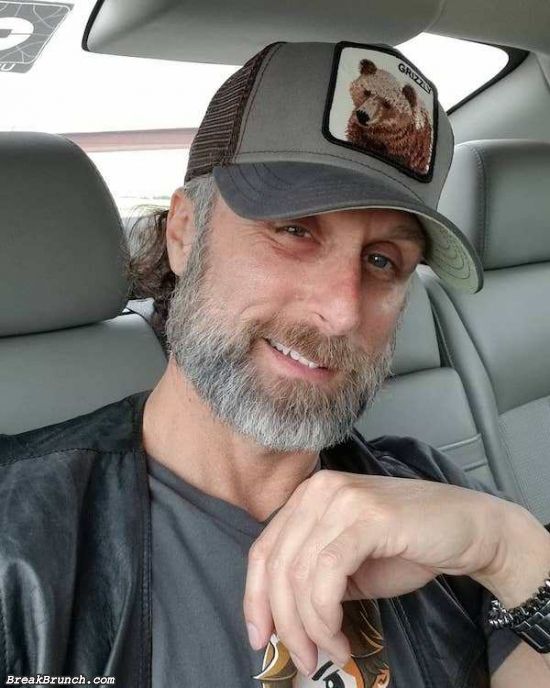 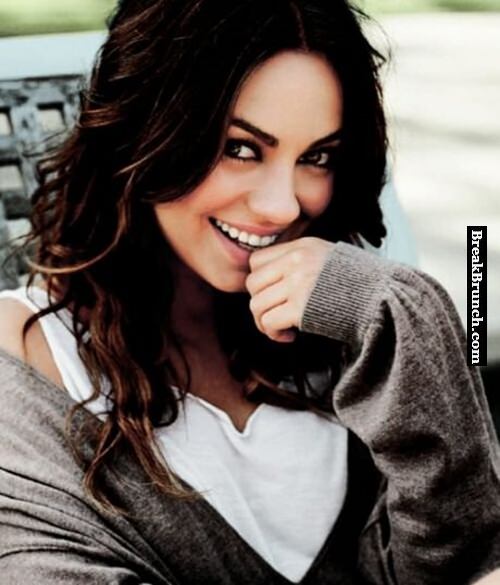 Mila Kunis is so hot 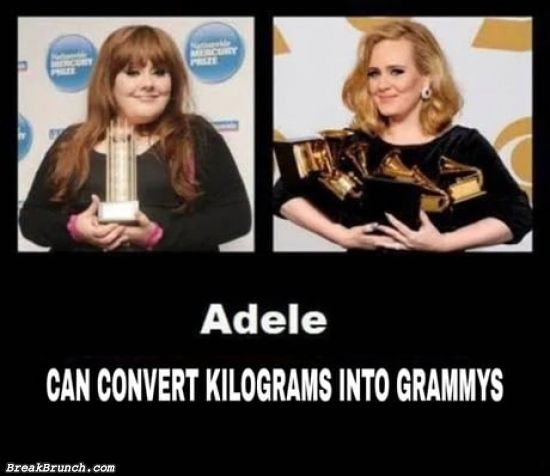 Adele can convert kilograms into Grammy 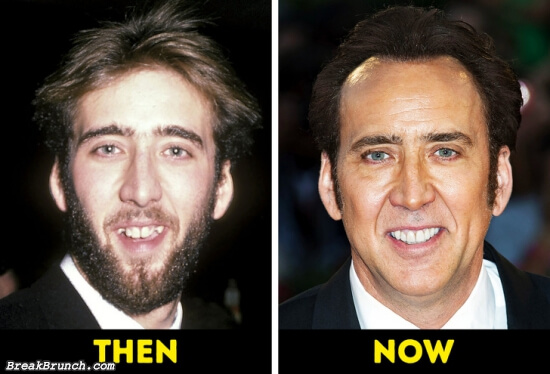 How famous celebrities look like when they were kids (20 photos) 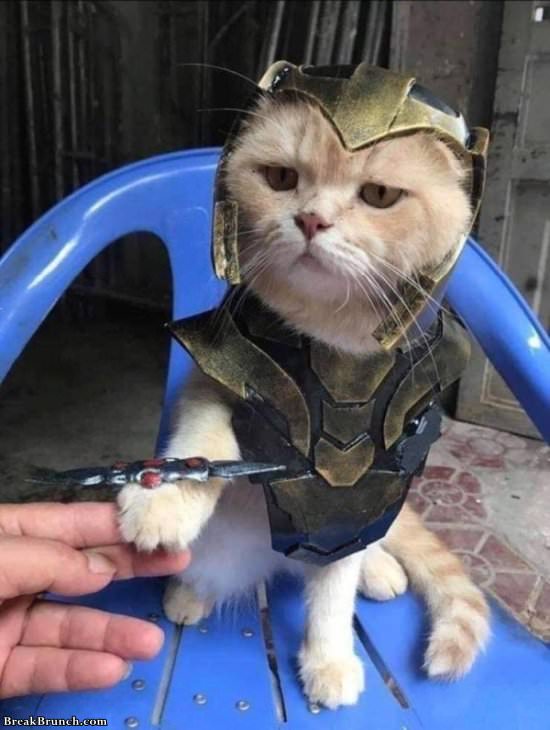 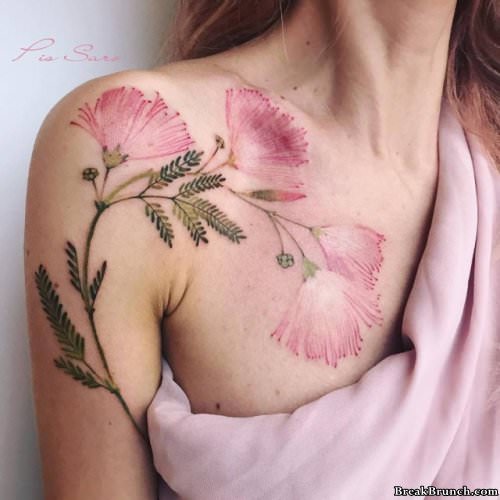 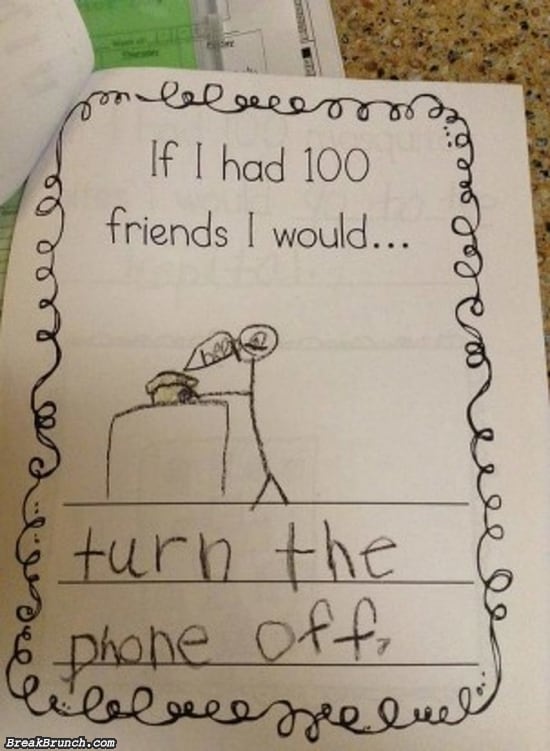