Eight-year-old Gabi Mann from Seattle, Washington started feeding the crows in her family’s garden, and now this lucky little girl gets gifts from the crows. 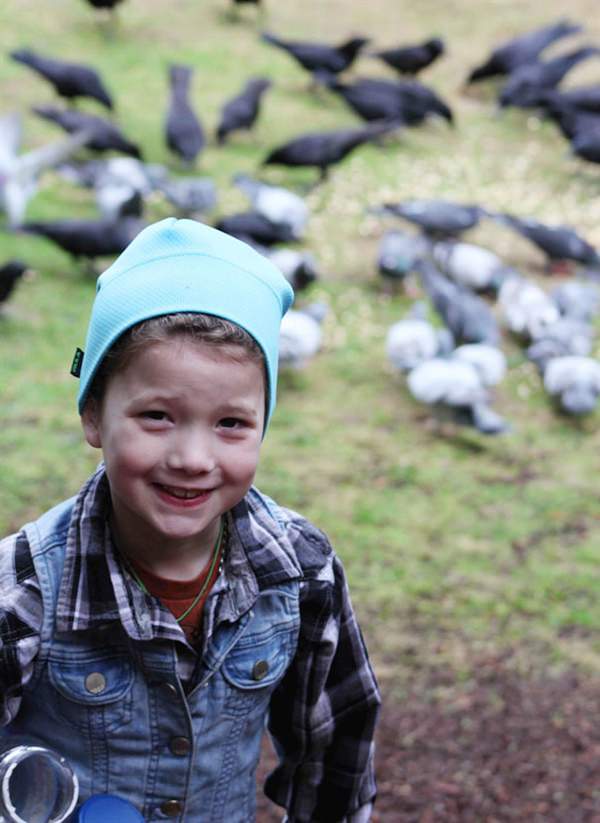 Gabi started feeding the neighborhood crows by accident, as she was prone to dropping food. She’d climb out of the car and a chicken nugget would fall off of her lap, prompting every crow on the block to circle in for a snack. Gabi noticed and started rewarding the bird’s quick and hungry behavior, feeding them food scraps on her way to and from the bus stop with her brother.

It didn’t take long for the crows to learn who Gabi was and wait for her to get off the school bus each day. The crows were consuming most of Gabi and her brother’s packed lunches, but Lisa, Gabi’s mother, didn’t mind one bit. She said, “I like that they love the animals and are willing to share.” 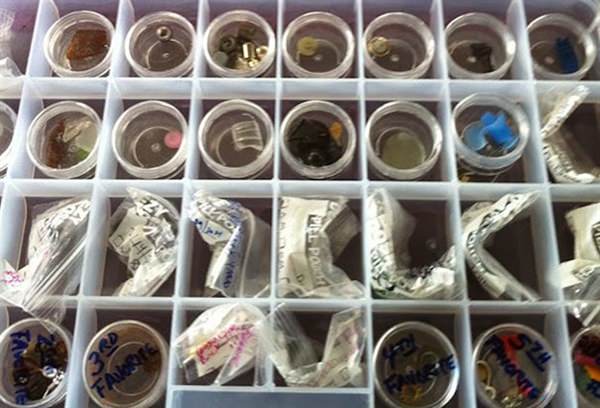 The crows consume all the food left out in the feeders and sporadically leave behind a treasured trinket in return, such as an earring, polished rock, or hinge. Basically anything shiny and small enough to fit inside of a crow’s mouth has been found in the feeders.

Some of the gifts are truly incredible, like a piece of metal with the word “best” stamped on it. Gabi finds it funny to think one of the crows is wearing the matching half that says “friend.” 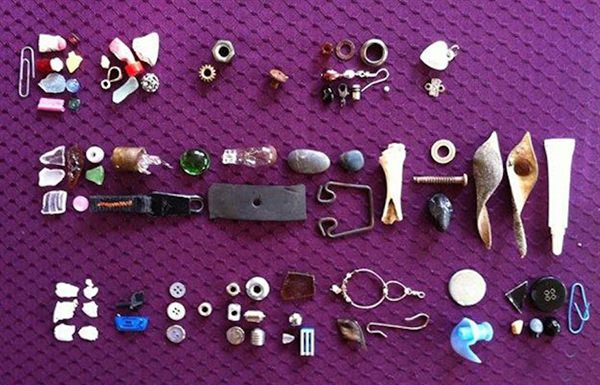 Want your own gift-giving crow friends? John Marzluff, professor of wildlife science at the University of Washington advises, “If you want to form a bond with a crow, be consistent in rewarding them.” 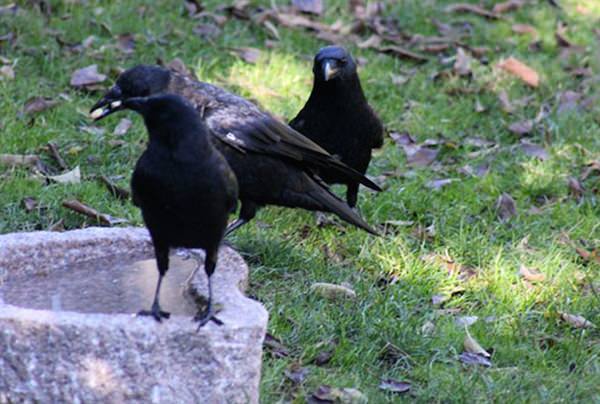 Lisa’s favorite treasure gifted by the crows was her camera lens cap. She had lost it in an alley near her home while capturing photos of a bald eagle. Before she had a chance to go out and look for it, she found it sitting on the edge of the birdbath. 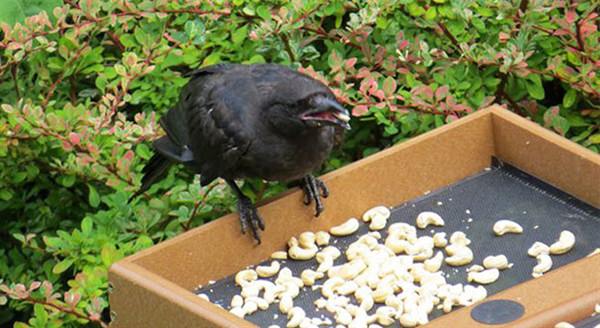 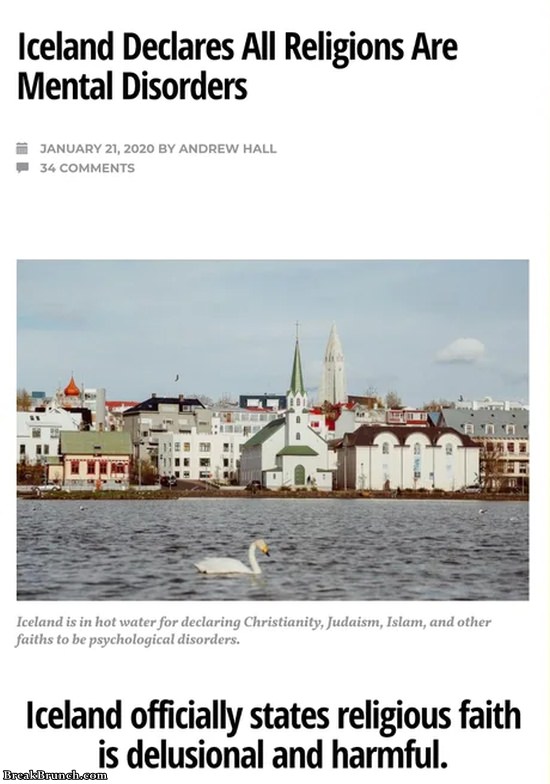 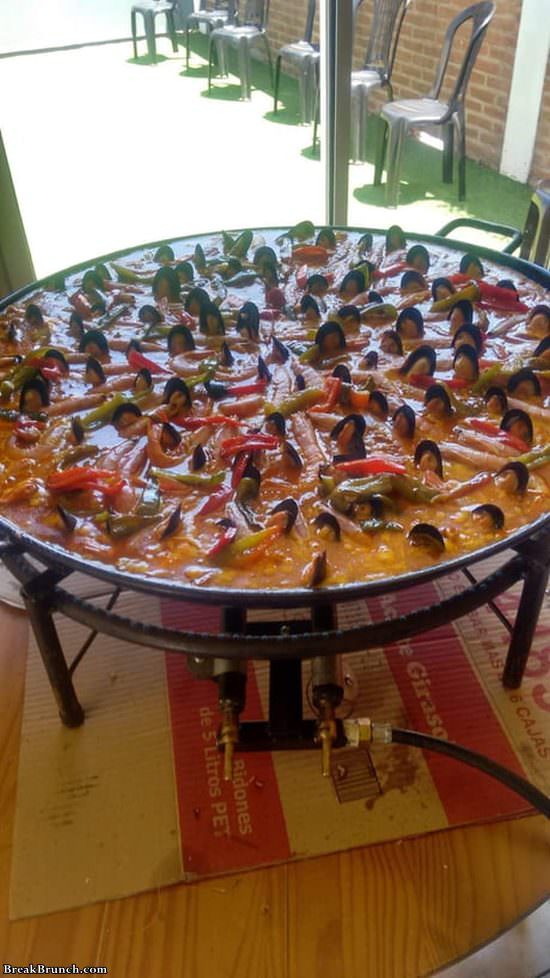 All I see is bunch of ladies swimming 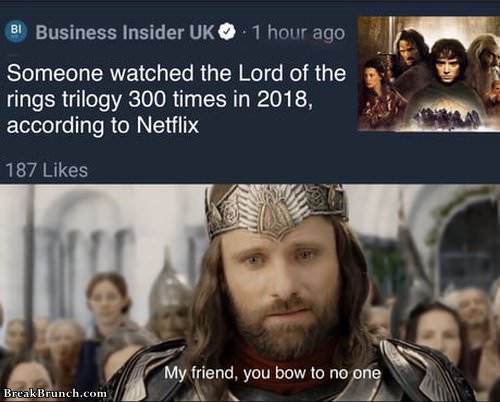 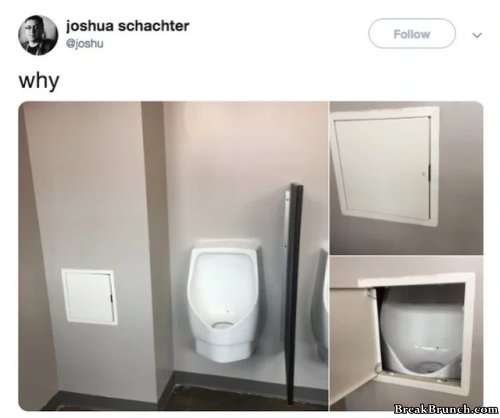 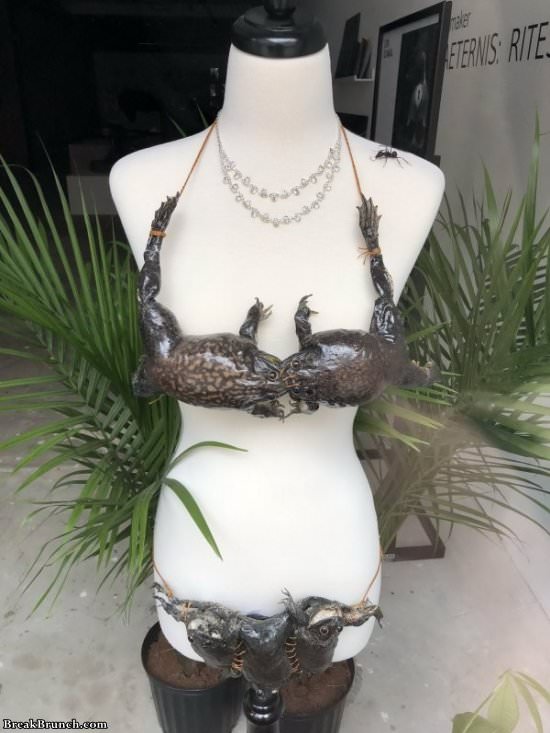 30 weird fashions that you can’t wrap your head around 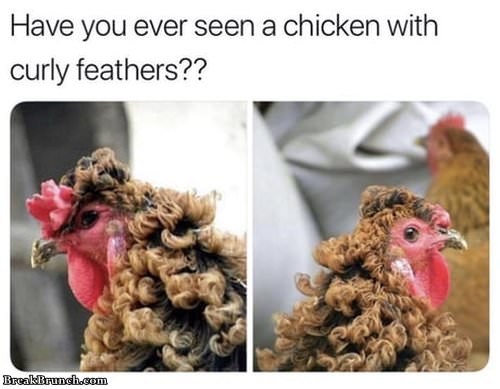 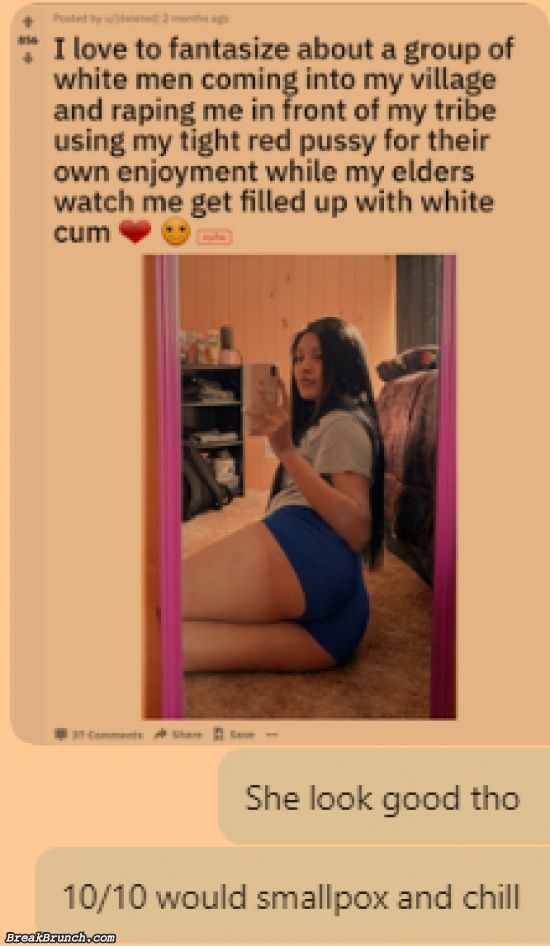 This is crazy girl 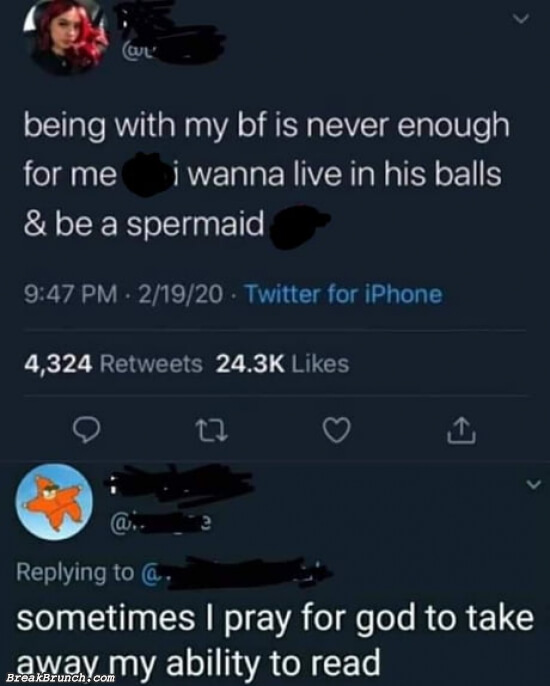 Being with my boyfriend is not enough for me 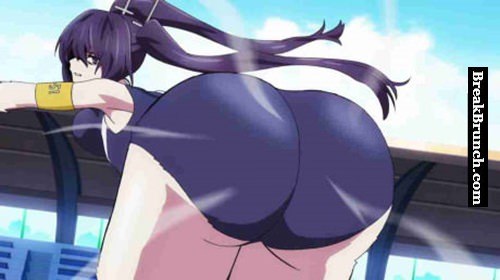 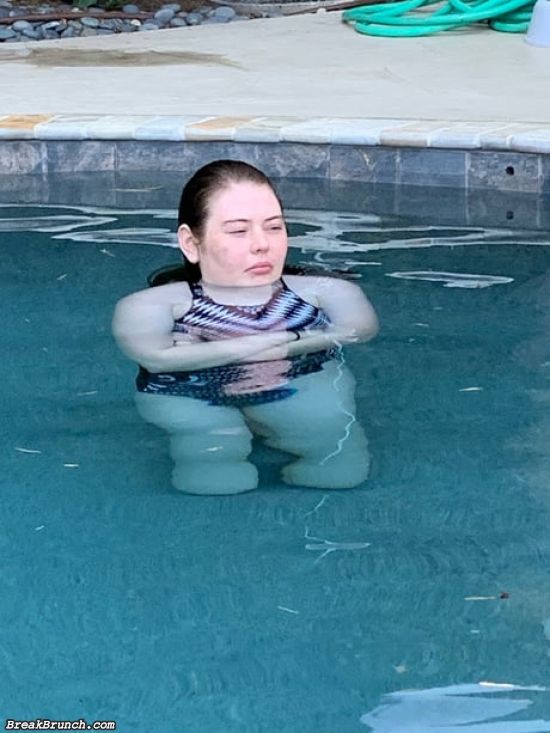 lol at this photo 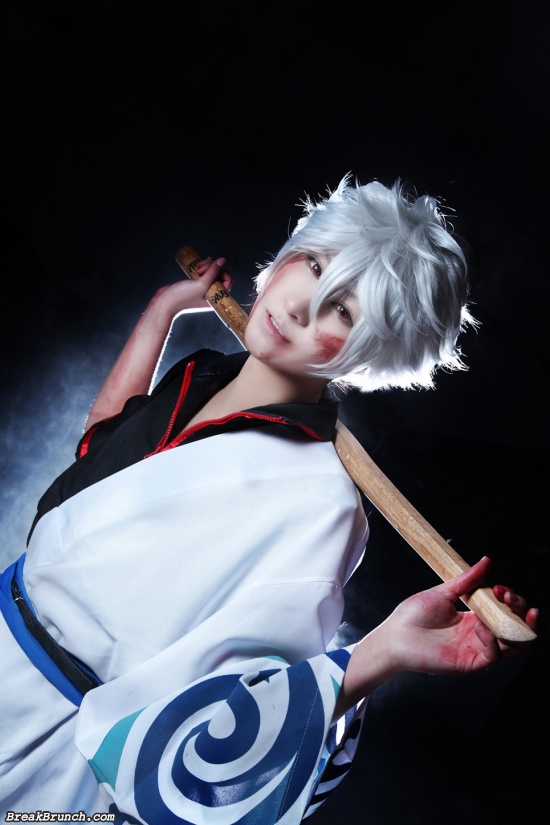 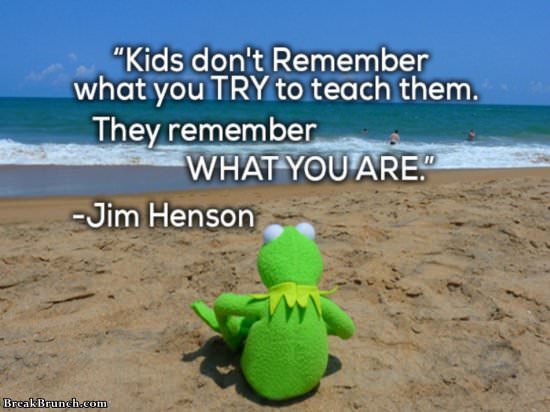