Jon Snow, born Aegon Targaryen, is the son of Lyanna Stark and Rhaegar Targaryen, the late Prince of Dragonstone. After successfully capturing a wight and presenting it to the Lannisters as proof that the Army of the Dead are real, Jon pledges himself and his army to Daenerys Targaryen.

See how Kit Harington (Jon Snow) changes through each season of Game of Thrones. 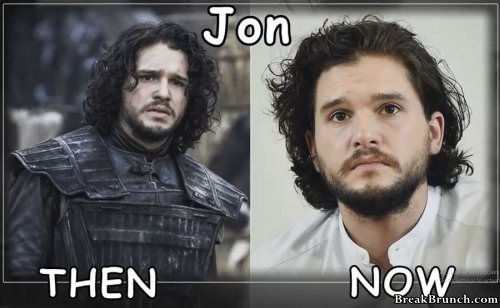 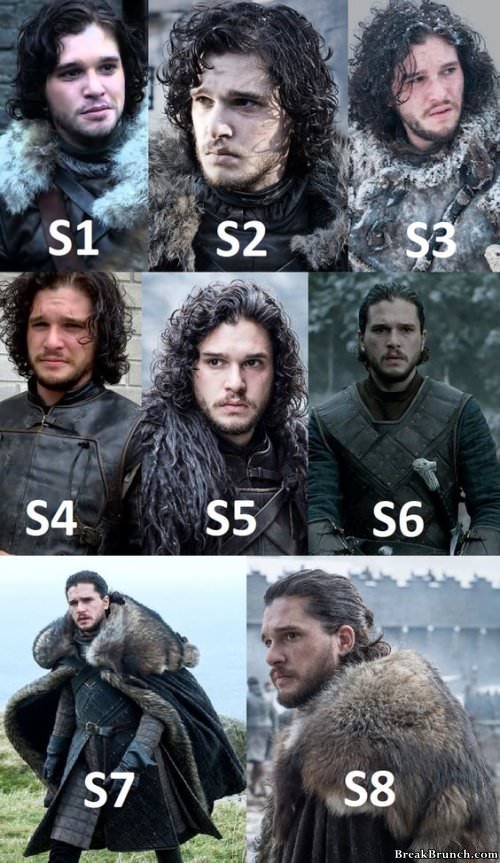 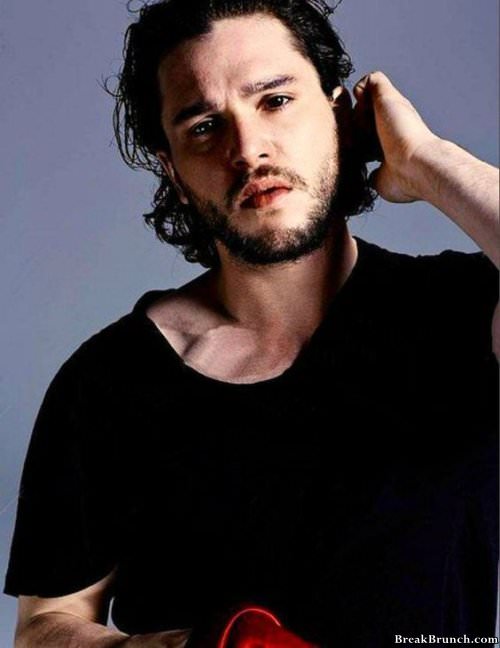 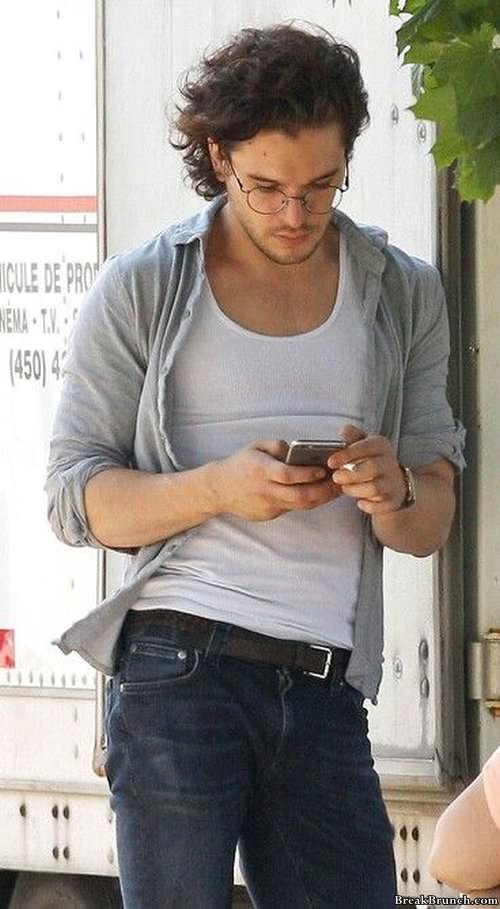 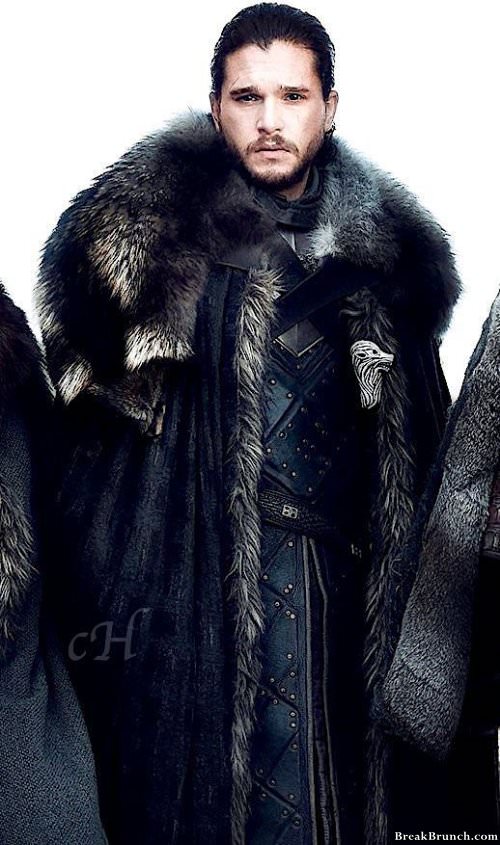 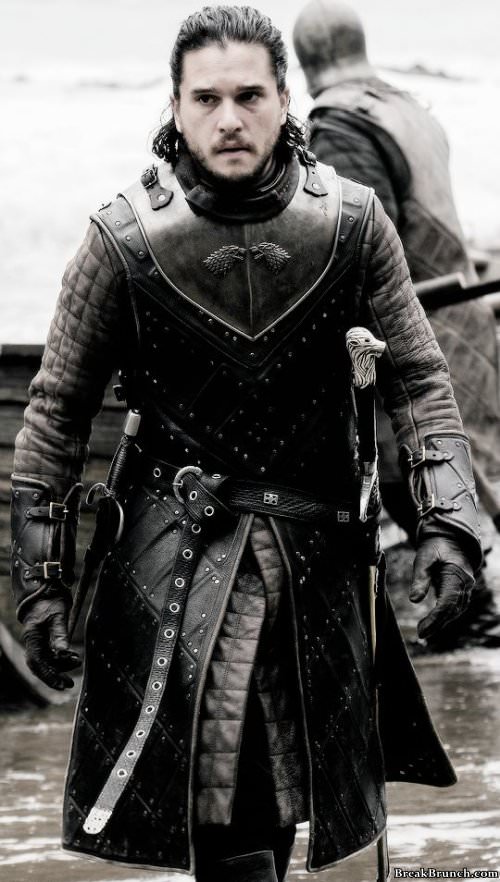 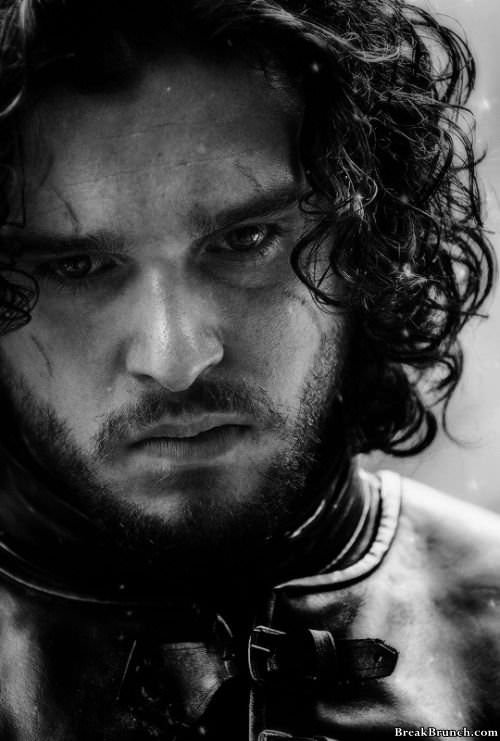 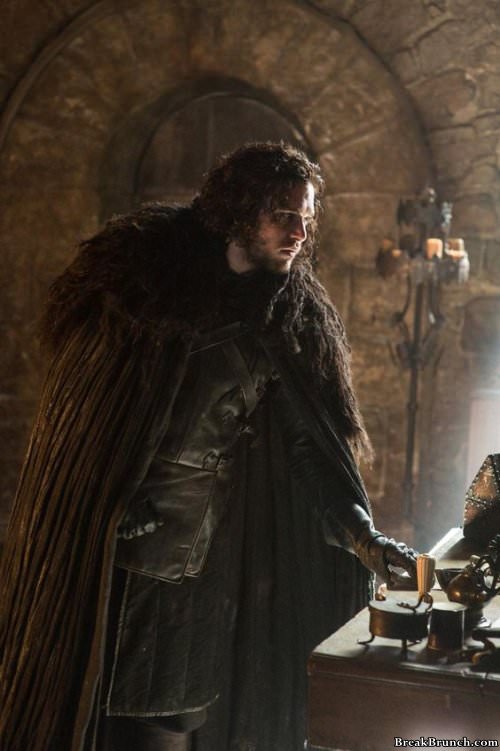 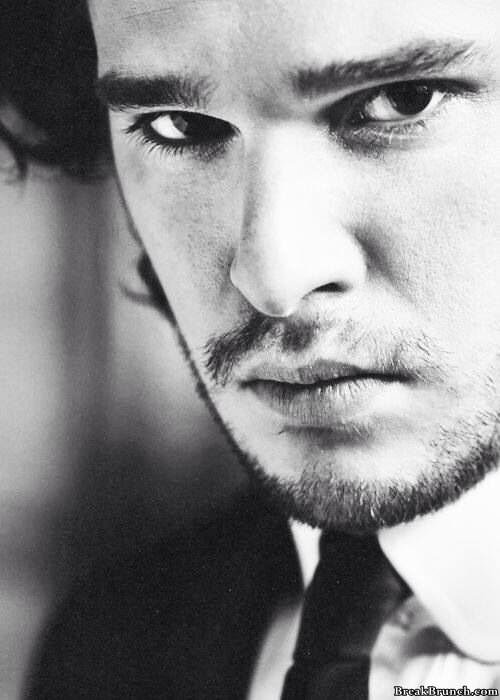 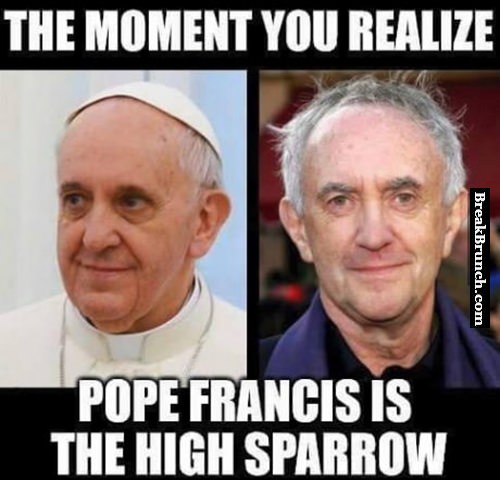 The moment when you realized Pope Francis is the High Sparrow 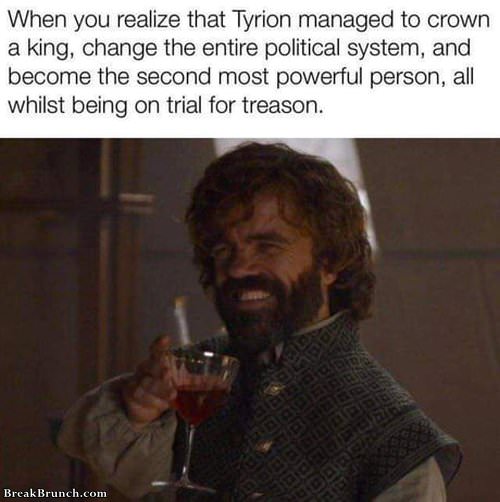 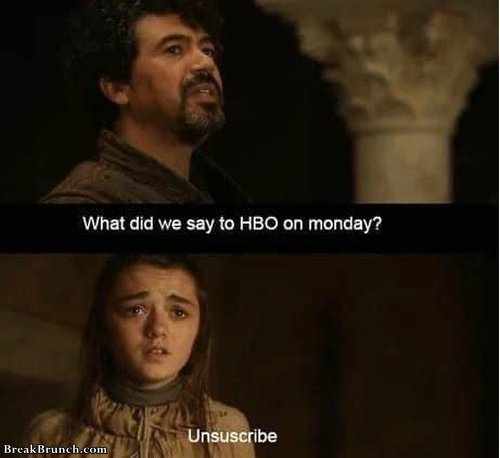 What did we say to HBO on Monday 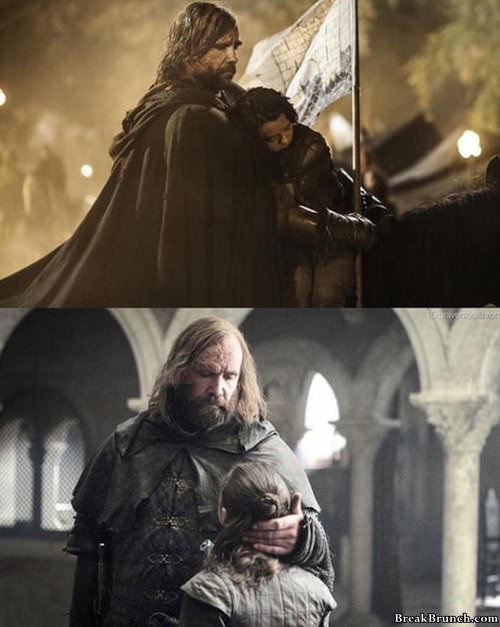 They came a long way 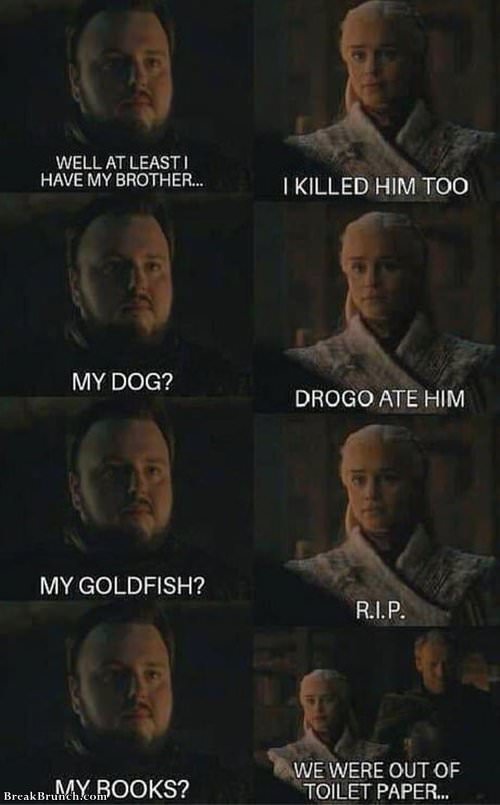 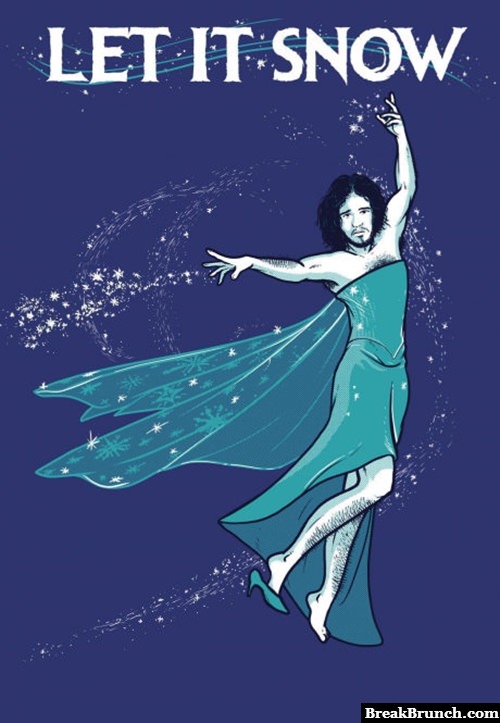 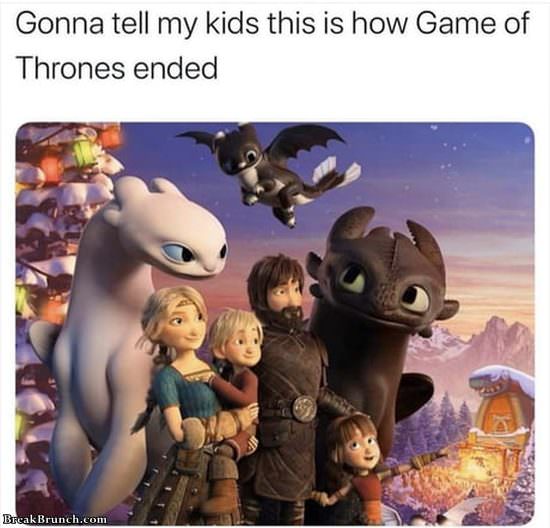 How Game of Thrones ended 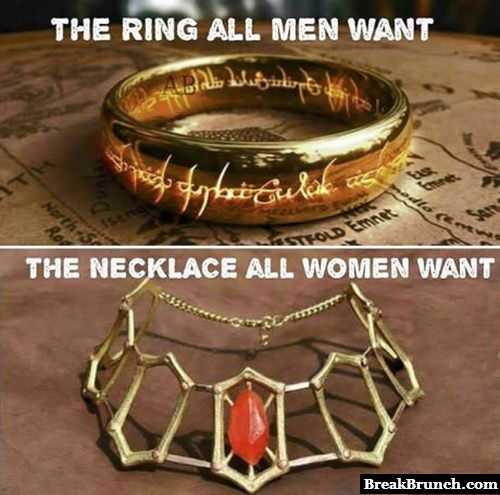 The ring and the necklace that guys and girls want 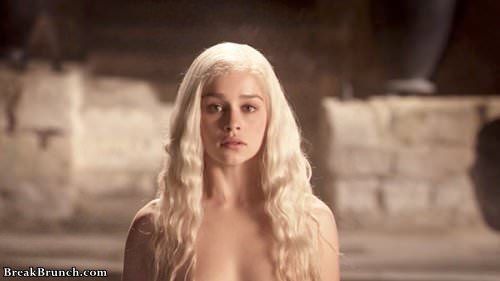 34 nude scenes from Game of Thrones

Hey Brienne, have you ever been mistaken for a man 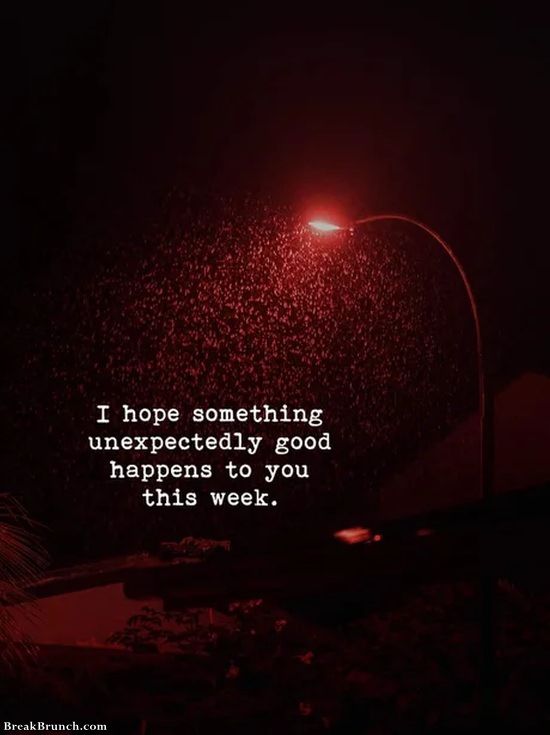