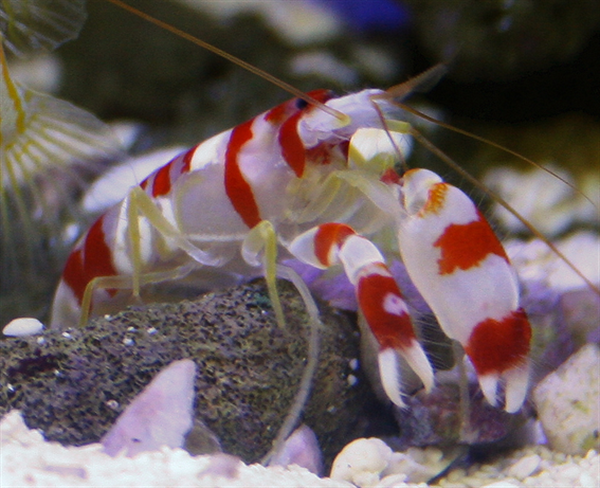 The Pistol Shrimp has a massive single claw that can snap down and kill many of it’s predators. If it loses it’s main claw for any reason, another smaller claw will grow in it’s place. 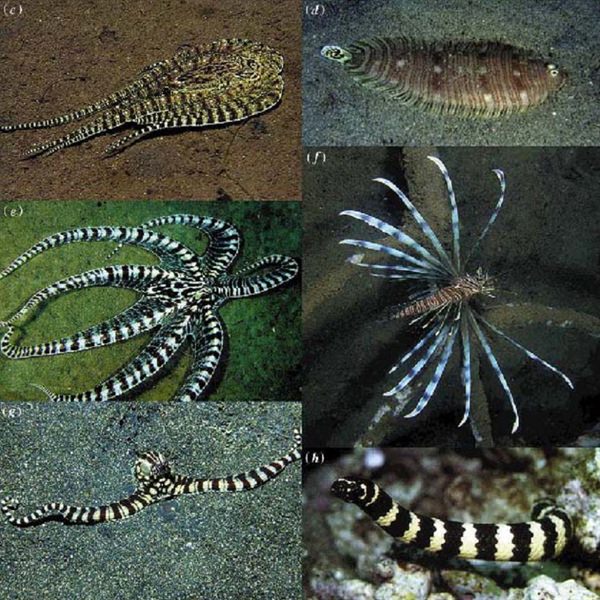 This is regarded as one of the most intelligent species in the whole world. It can pretty much imitate any of it’s enemies to make them think it’s one of it’s own, and not a threat. 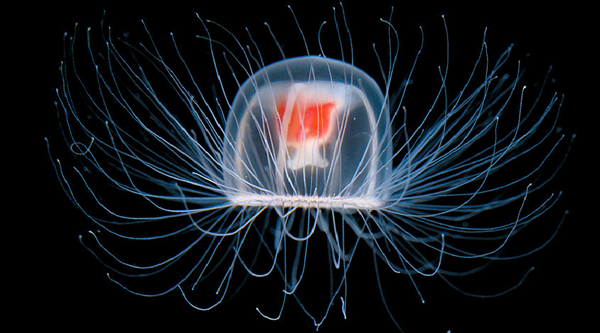 Turritopsis dohrnii can reverts itself back to an immature polyp stage once it reaches sexual maturity. It can do this process over and over again. It is truly the only known creature to be immortal. 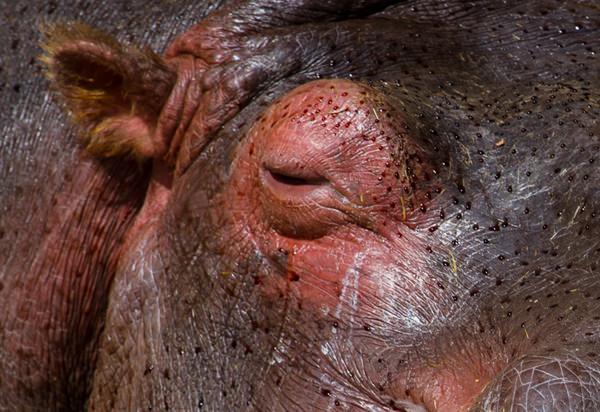 Their sweat which is red in color and is sometimes called “blood sweat” helps to act as a sunscreen so their skin doesn’t burn. This special spectacular sweat also carries antibiotic properties that help the hippos fend off infections from wounds they get during battles with other members of their species. 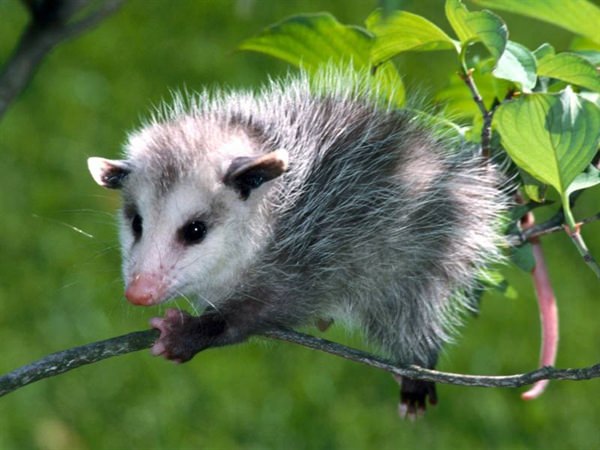 Opossum can immunize itself against poisonous bites from snakes or spiders. Scientist have even been able to inject some of this “self immunizing blood” into lab rats to make them immune to venom in snake bites as well. 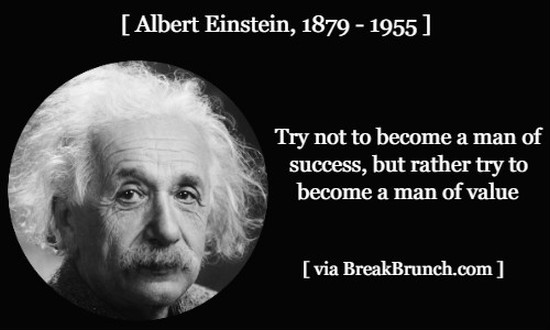 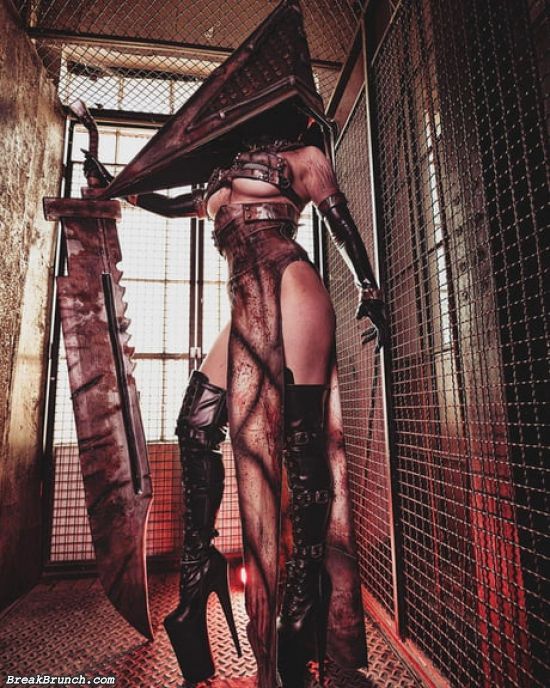 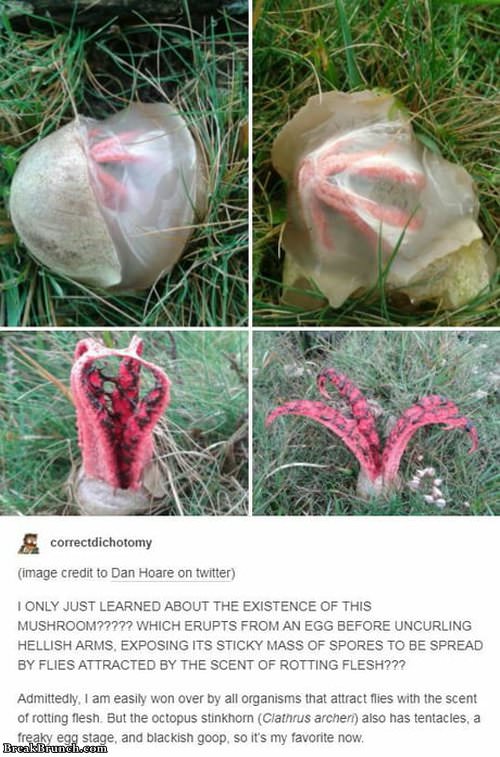 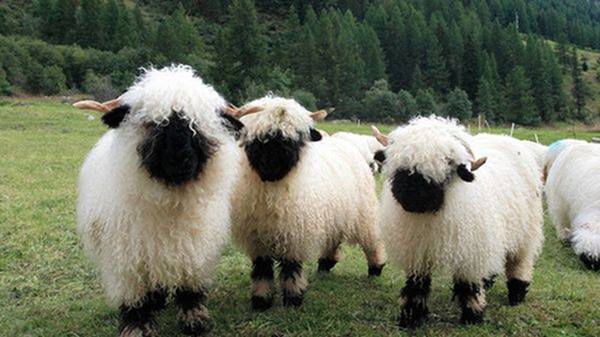 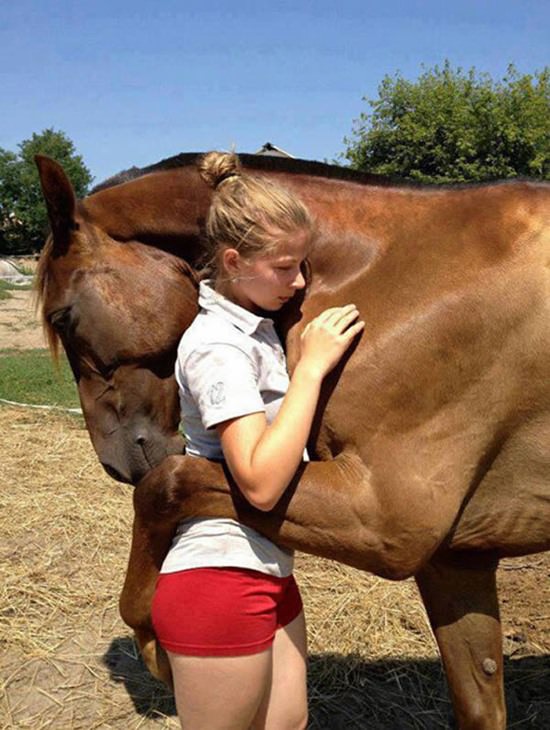 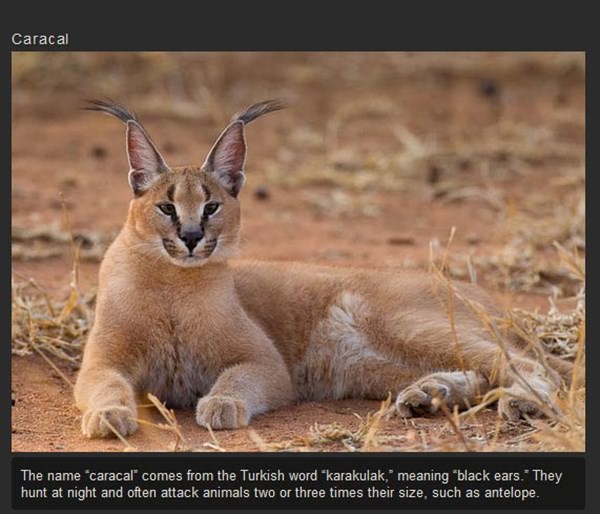 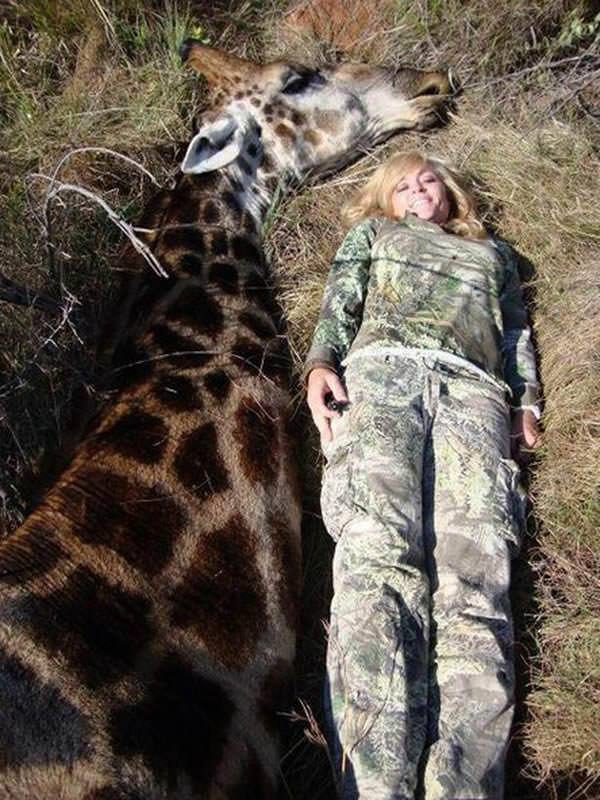 10 People Who Posted Their Hunting Pictures And Sparked Media Outrage 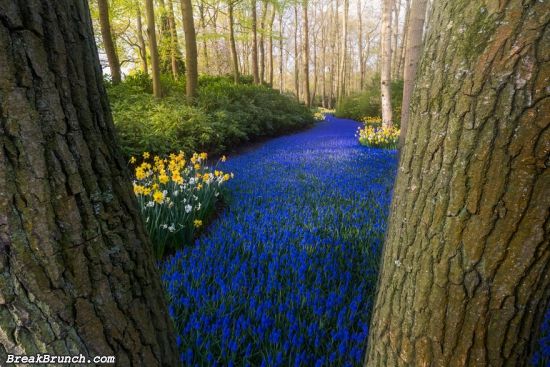 25 beautiful flower gardens around the world 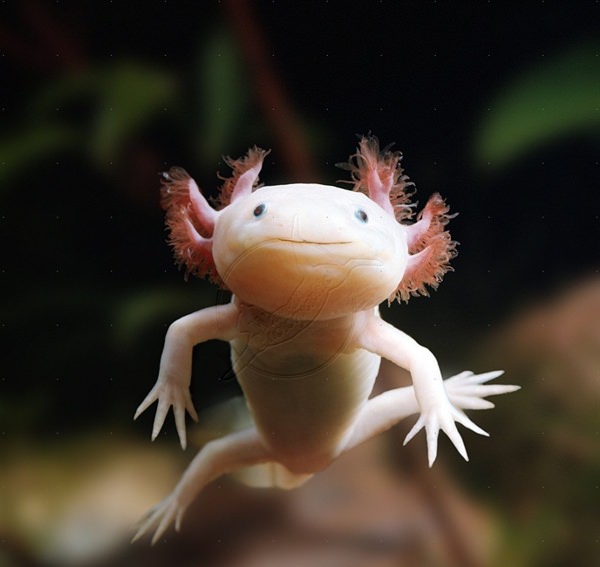 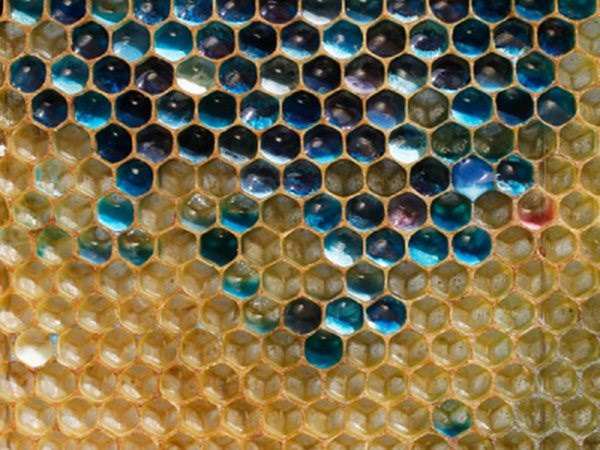 Have You Ever See Blue Honey Before 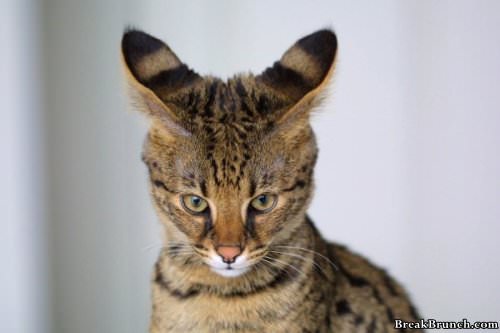 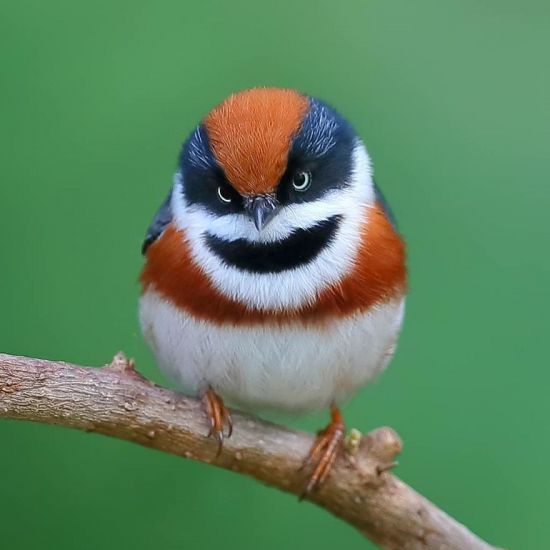 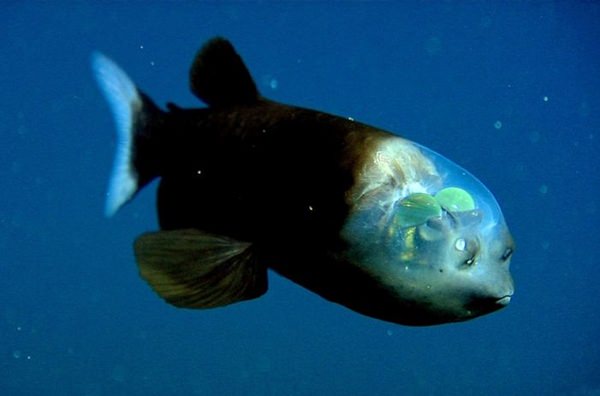 15 Strange Animals That Will Confuse Your Mind 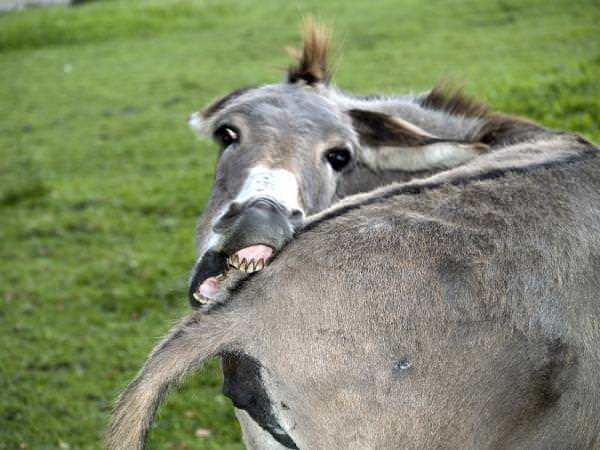 14 Funny Moments Of Animals Scratching Themselves 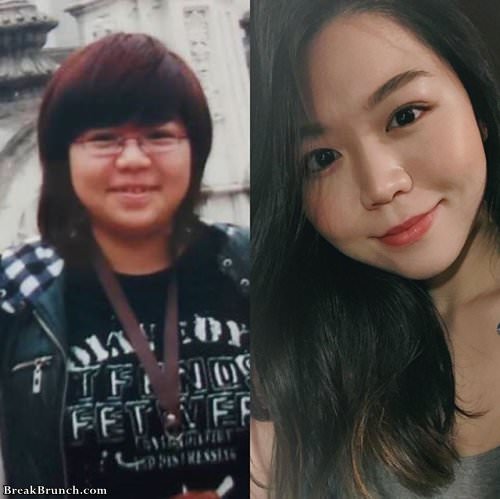 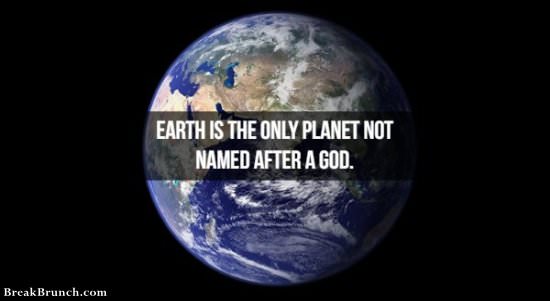 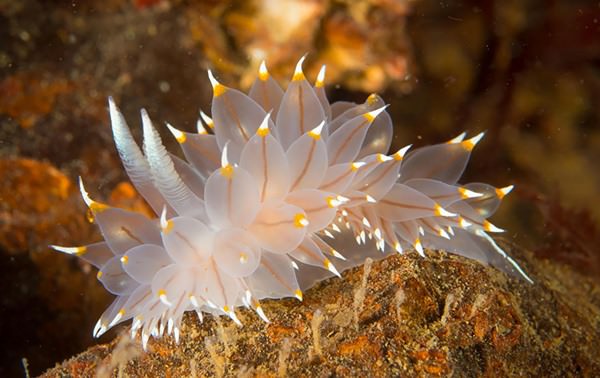