11 Dead Celebrities That Fans Insist Are Still Alive. I Wish #8 Is True 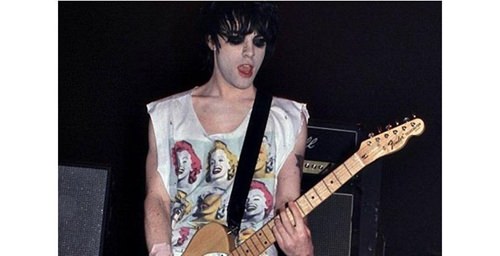 Edwards mysteriously disappeared in 1995 at the age of 27. His car was found close to the Bristol Suspension Bridge, a bridge in Britain that is notorious for suicide leaps. Edwards was presumed dead in 2008, but many fans still believe he is alive, and rumors still surface online that’s he’s been sighted in far-flung places like India. 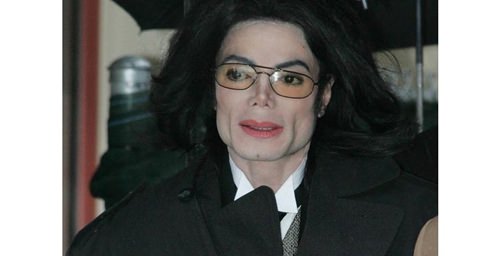 Shortly after Jackson’s death, the tabloid website TMZ helpfully fueled hoax rumors by posting video that they speculated was Jackson getting out of the coroner’s van after his supposed time of death. If Jackson’s death was staged, however, his doctor Conrad Murray certainly got a raw deal: he was sentenced to 4 years’ prison for Jackson’s involuntary manslaughter. 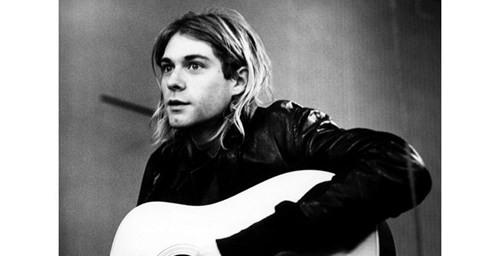 After the Nirvana singer fatally shot himself in 1994 at age 27, fans speculated that the death hadn’t really occurred because the only photograph of the corpse didn’t show Cobain’s face. They claim that he staged his own death to escape from the music business, the media, and possibly also from Courtney Love. 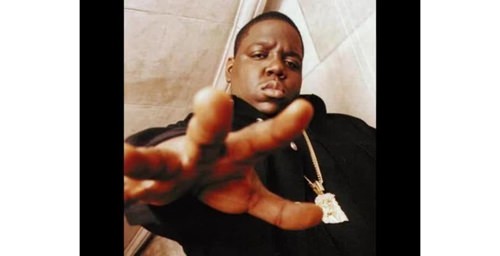 Biggie Smalls’ killer was never found, which has led to speculation that, like fellow rapper Tupac, Biggie never died. The most plausible theory is that his record company staged his death to improve sales. Sadly, Biggie actually died from multiple gunshot wounds in 19 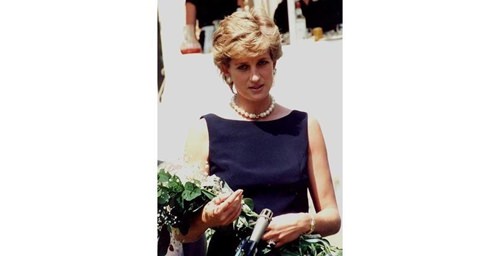 Diana’s death hit many people hard, and so it’s perhaps not surprising that some comforted themselves with the story that she staged her own death to escape public scrutiny and paparazzi hounding. This theory doesn’t hold up when you recall that she had two young sons she loved, for whom she was the primary caretaker. 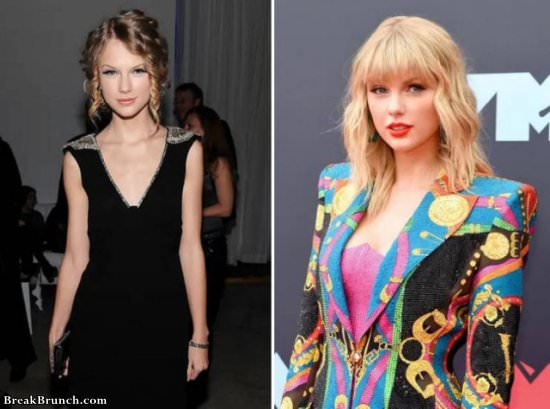 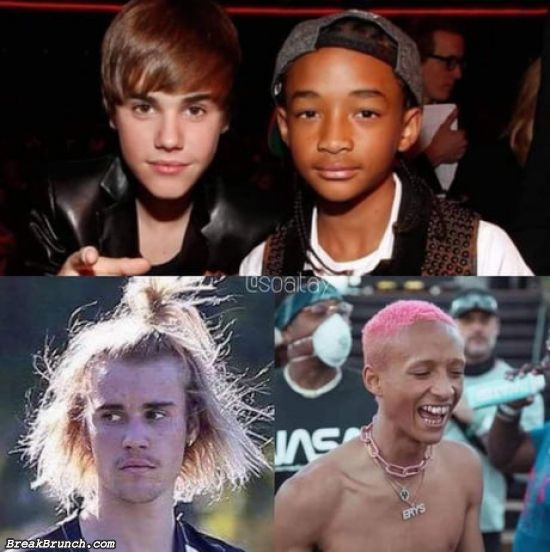 What happened to them 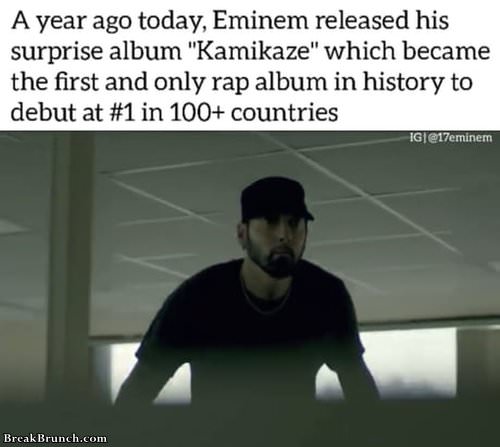 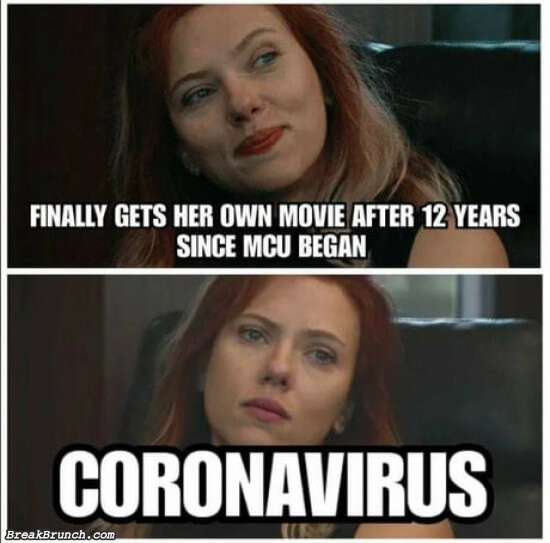 I feel bad for her

What sexy celebrities look like before they were famous (19 photos) 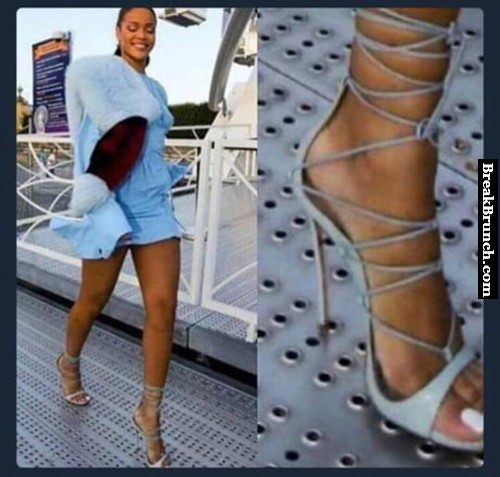 I need this kind of luck 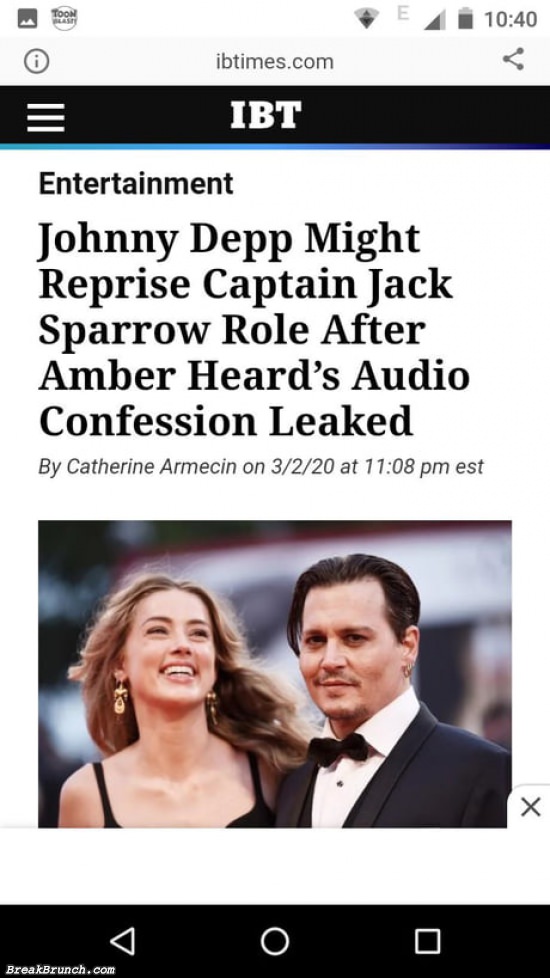 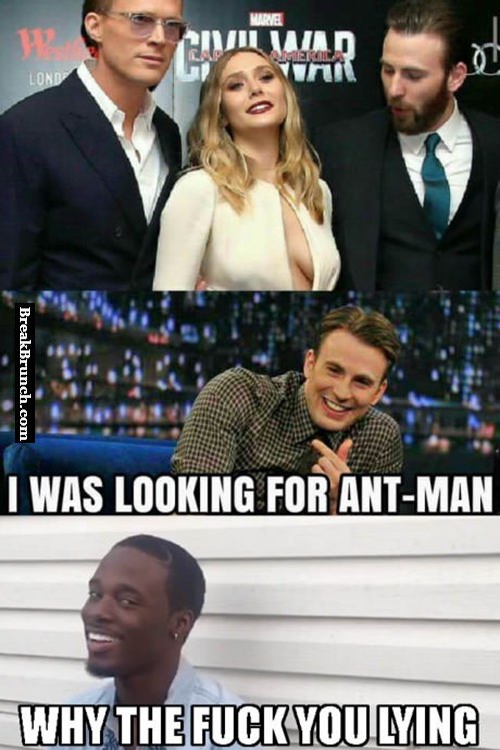 He was looking for Ant-Man 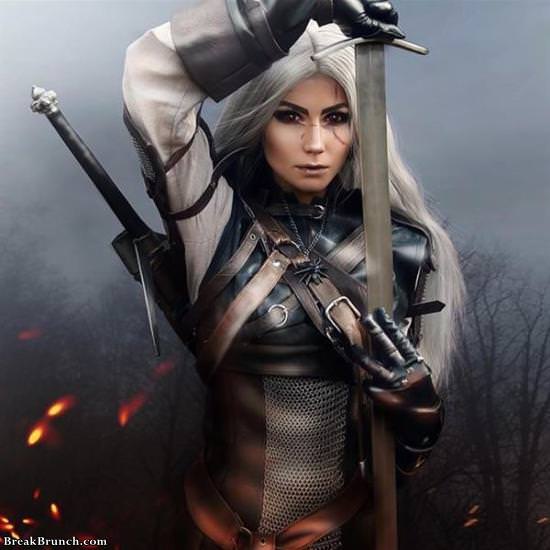 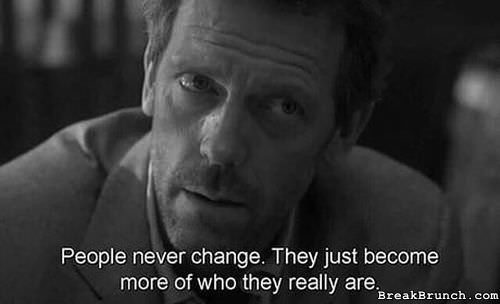