This world is full of wonders you wouldn’t believe existed in Nature. To truly comprehend these magnificent sights, you must witness them for yourself. so here are 7 Amazing things you won’t believe actually exist in nature 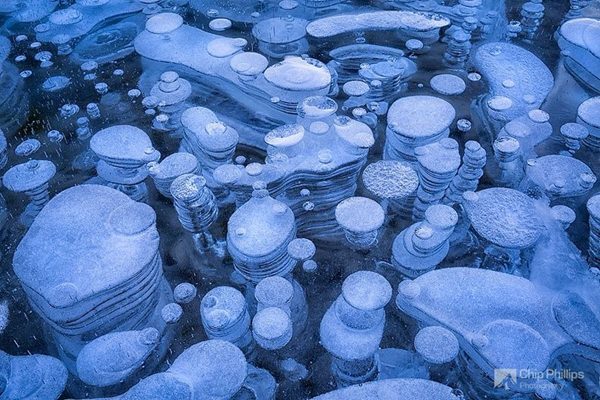 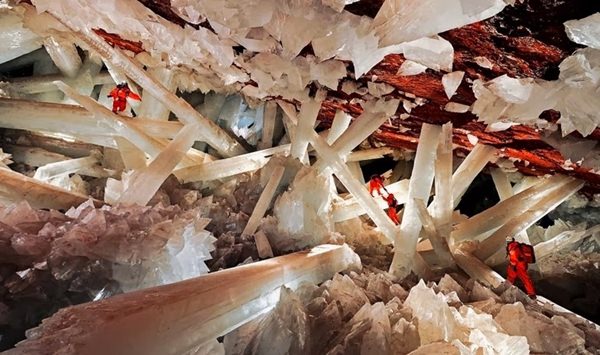 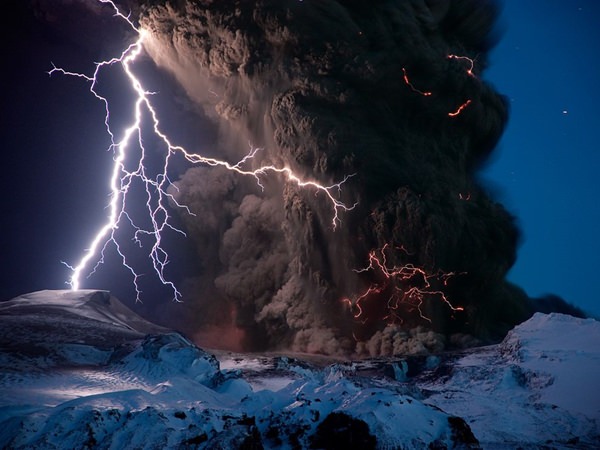 The electrifying phenomena happens when rock fragments, such as ash collide with ice particles in a volcanic cloud. as it is carried up into higher than normal parts of the atmosphere, it starts creating static with the surface of the planet thus providing the electrical charge needed for lightning. 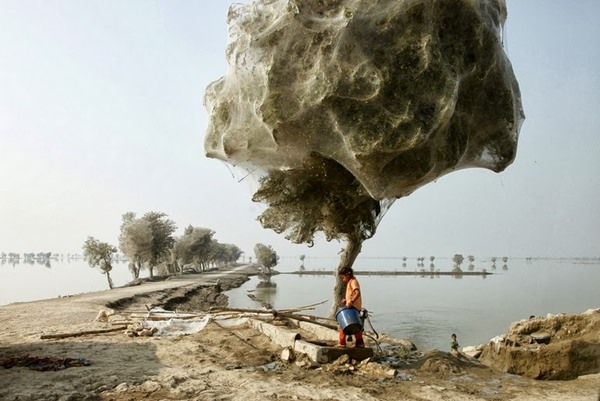 n 2010 massive flooding forced millions of spiders to seek shelter in the higher grounds of the tree tops, and over time the have created intricately beautiful webbed homes for themselves in the most peculiar of places 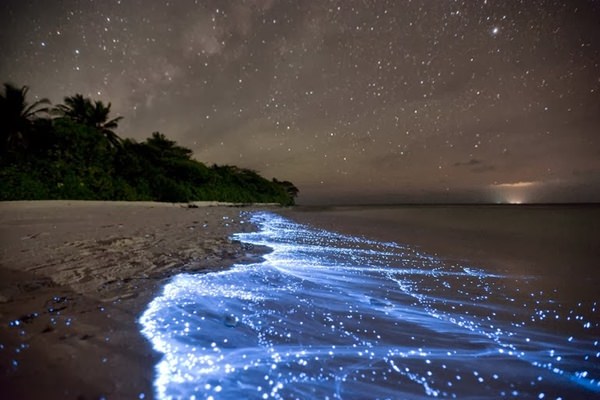 This midnight light show on the shores of Vaadhoo, Maldives however unbelievable is not the result of an elaborate Photoshop. It is however the result of tiny marine microbes called phytoplankton washing up on the sand. 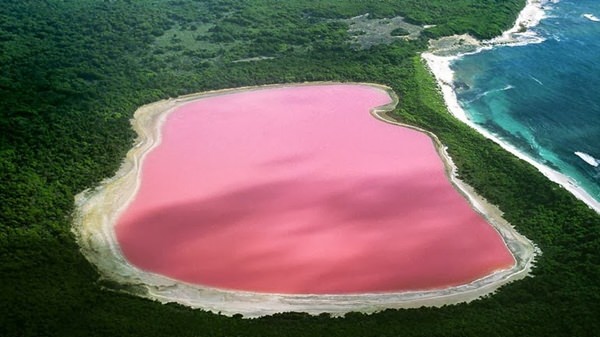 The captivating pink lake is not a trick of the light, and it retains it’s hue when removed, but the origin of it’s bubble gum aesthetics remains a mystery the science community is still trying to solve. 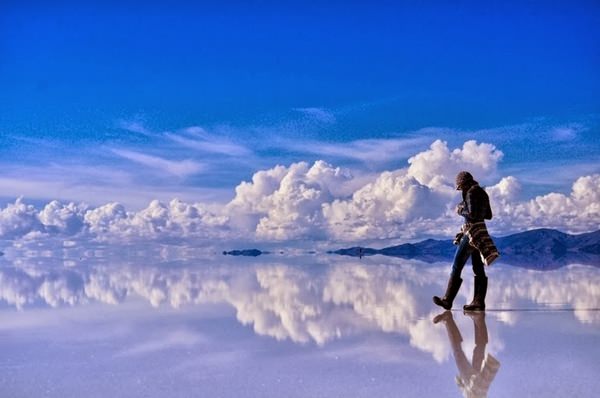 Resulting from the transformation of several prehistoric lakes, which over eons have left a water salted crust over this vast flat, Salar de Uyuni is a mesmerizing sight to witness as you watch it reflect the sky ever so beautifully. Walking through this mirrored wonderland, one might forget which way is up and which way is down 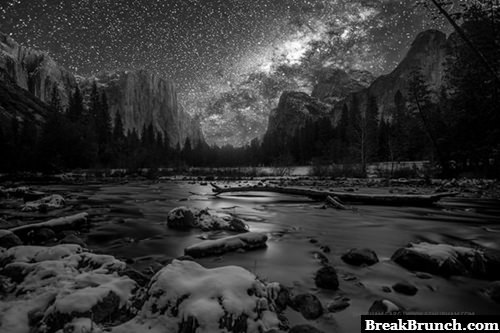 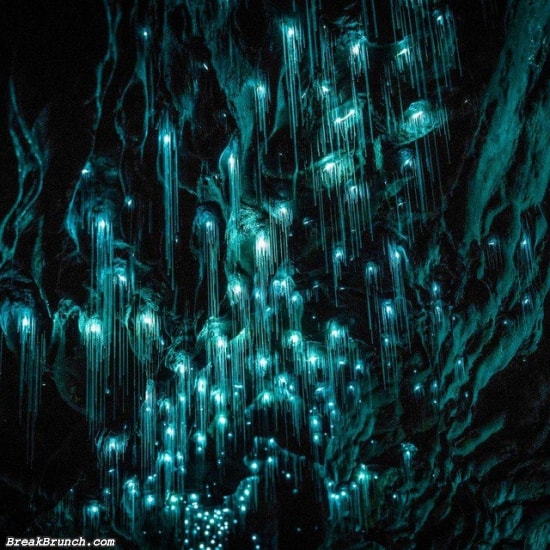 26 beautiful nature pictures that will wow you 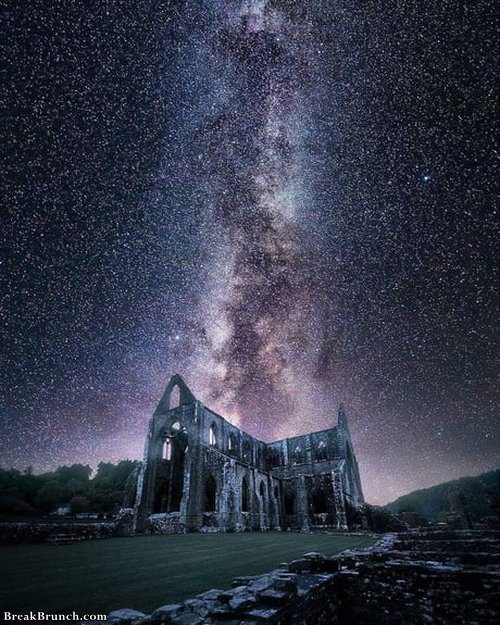 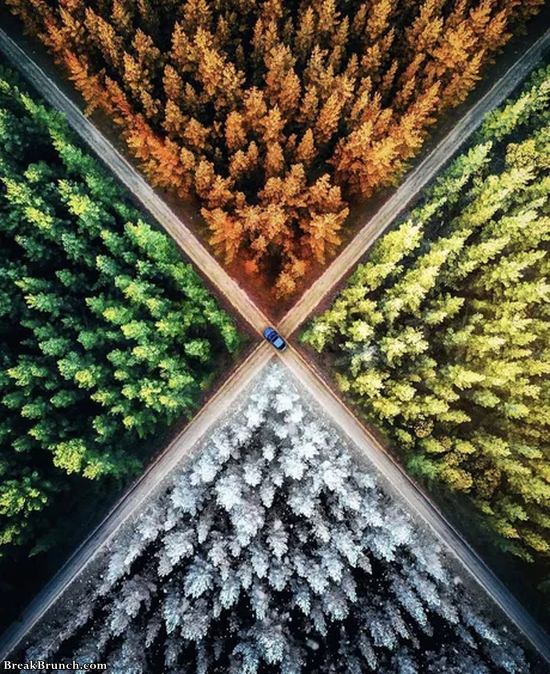 This is an amazing view 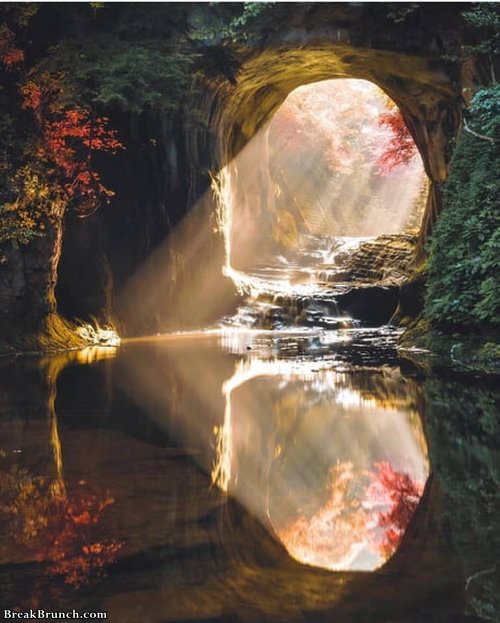 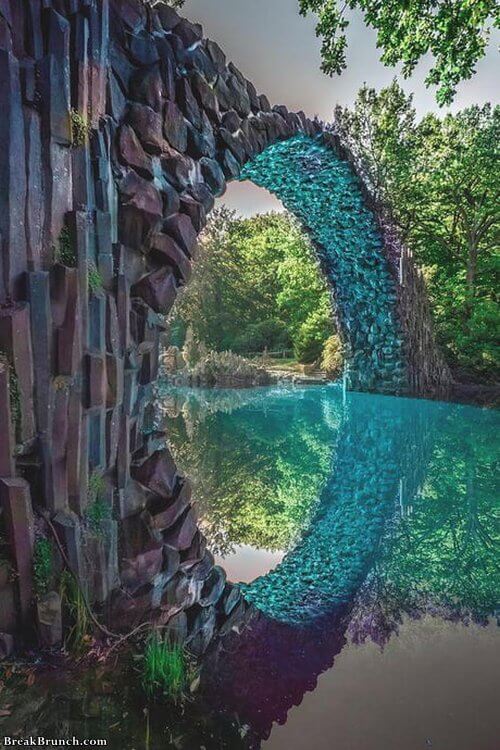 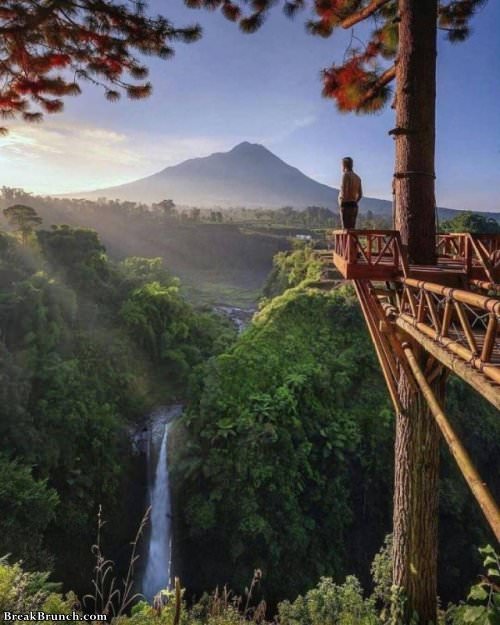 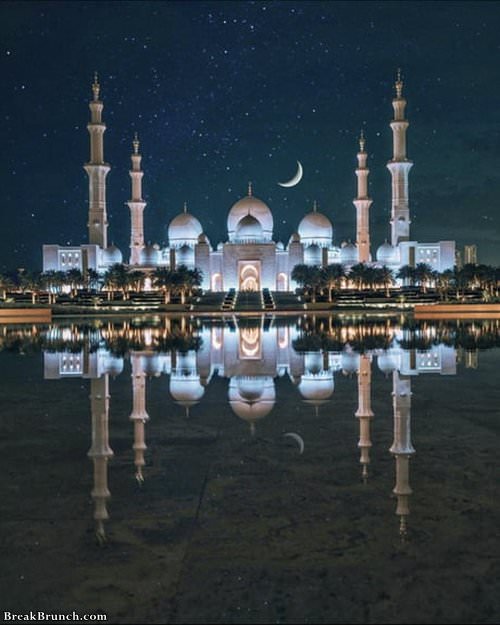 The reflection is perfect 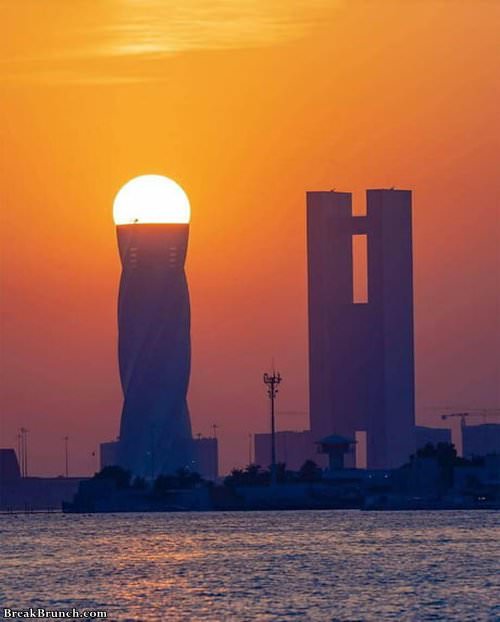 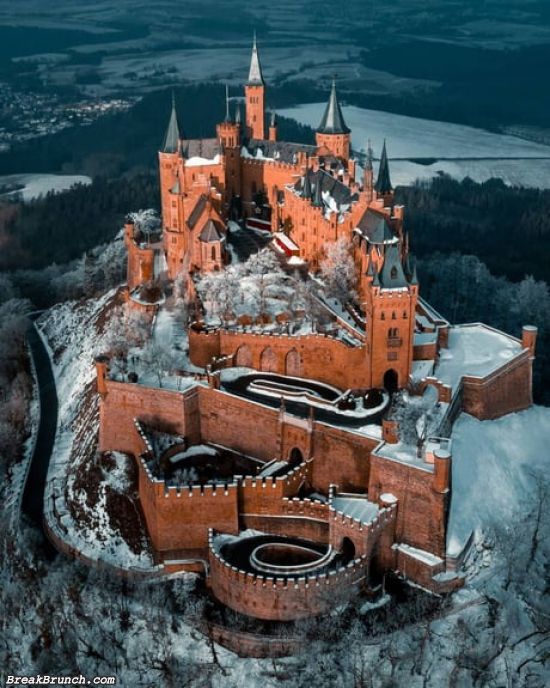 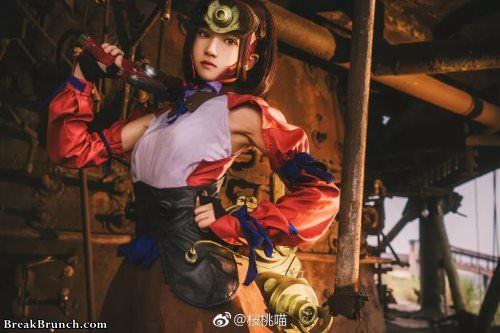 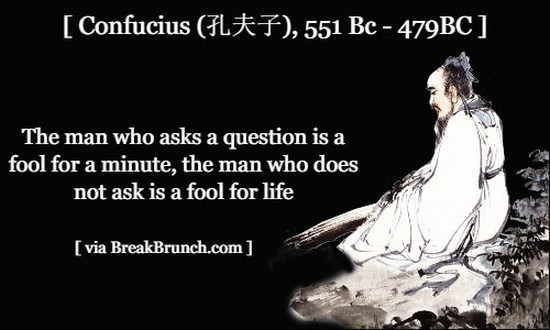