We finally have a mobile version of the Eve Online, and it is Eve Echoes. Eve Echoes is a space-based, persistent world massively multiplayer online role-playing game developed and published by CCP Games in 2020. It is a fully featured recreation of the 2003 game Eve Online. 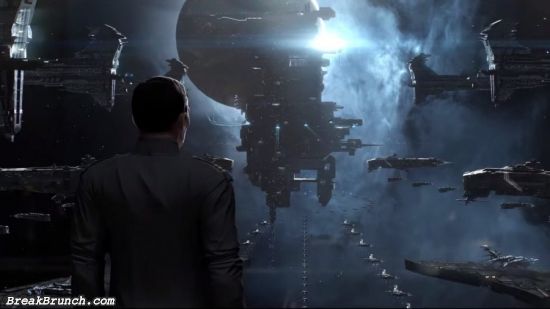 What the best race to start Eve Echoes with?

Picking a race can be a very difficult decision to make in Eve Echoes, but we got you covered. This article will go through all the pros and cons of each race. In short, it does not matter which race you start the game with, as you progress through the game, you will be able to learn all the technologies and fly all the ships. But picking the best race will help you progress much faster in the early game and give you an edge over other players.

Eve Echoes – How is Gallente Race 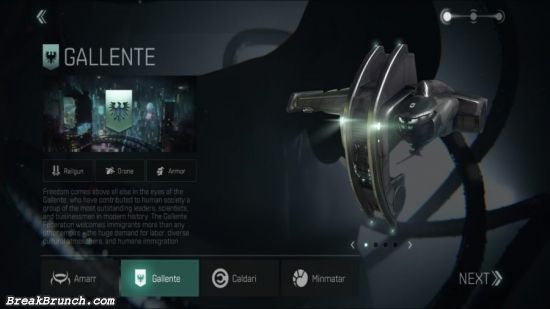 Freedom comes above all else in the eyes of the Gallente, who have contributed to human society with a group of the most outstanding leaders, scientists, and businessmen in modern history. The Gallente Federation welcomes immigrants more than any other empire – the huge demand for labor, diverse cultural atmosphere, and humane immigration policies attract people of all ethnicities, beliefs, and skin colors.

Below are the key characteristics of Gallente race:

Gallente federation is divided into 3 groups:

Eve Echoes – How is Minmatar Race 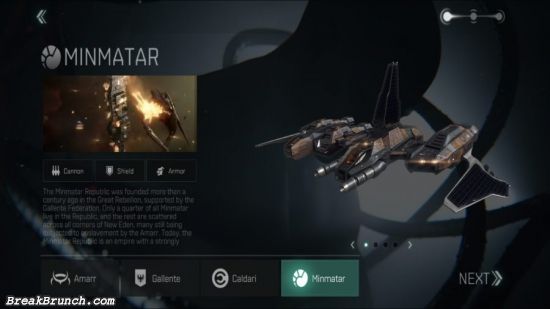 The Minmatar Republic was founded more than a century ago in the Great Rebellion, supported by the Gallente Federation. Only a quarter of all Minmatar live in the Republic, and the rest are scattered across all corners of New Eden, many still living under subjugation by the Amarr. Today, the Minmatar Republic is an empire with a strongly nomadic culture.

Below are the key characteristics of Minmatar race:

Gallente republic is divided into 3 groups:

Eve Echoes – How is Amarr Race 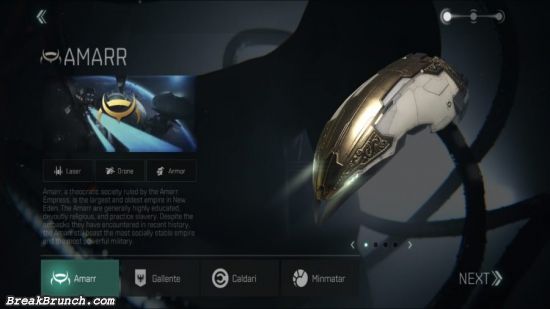 Amarr, a theocratic society ruled by the Amarr Empress, is the largest and oldest empire in New Eden. The Amarr are generally highly educated, devoutly religious, and are ruled by an authoritarian nobility. Despite the setbacks they have encountered in recent history, the Amarr still boast the most socially stable empire and the most powerful military.

Below are the key characteristics of Amarr race:

Amarr empire is divided into 3 groups:

Eve Echoes – How is Caldari Race 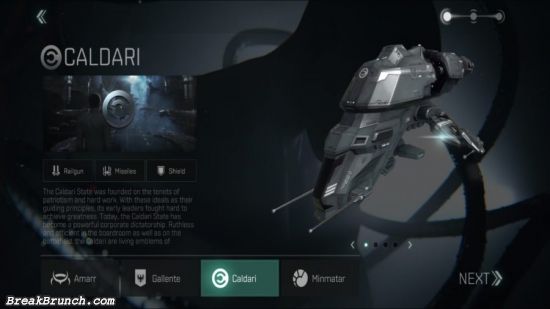 The Caldari State was founded on the tenets of patriotism and hard work. With these ideals as their guiding principles, its early leaders fought hard to achieve greatness. Today, the Caldari State has become a powerful corporate dictatorship. Ruthless and efficient in the boardroom as well as on the battlefield, the Caldari are living emblems of strength, persistence, and dignity.

Caldari State is divided into 3 groups:

What is the best race in Eve Echoes?

There is no such thing as the best race in Eve Echoes, you will ended up using ships from all races as you progress through the game. But if you want to progress faster in early game, pick Caldari as your starting race. This is because Caldari ships are best for missiles and missiles are the best early game pve weapons. 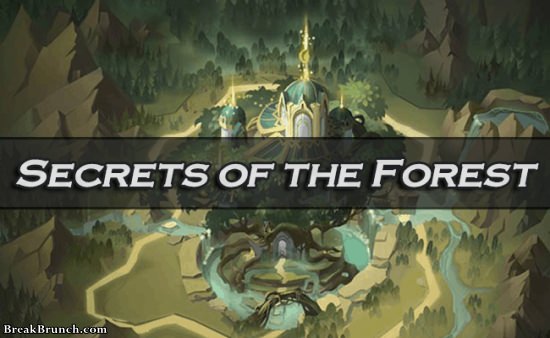 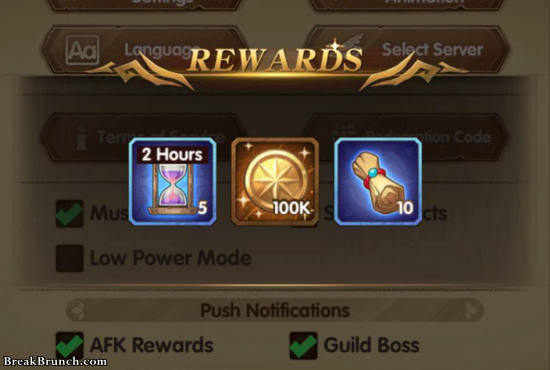 How to use AFK Arena redemption code 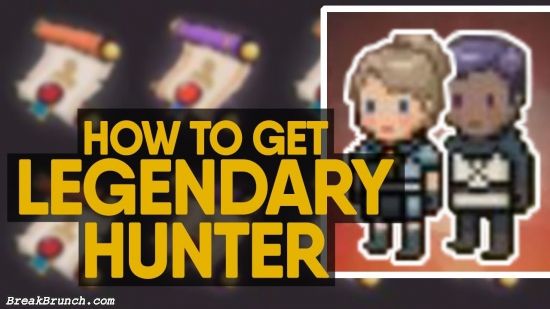 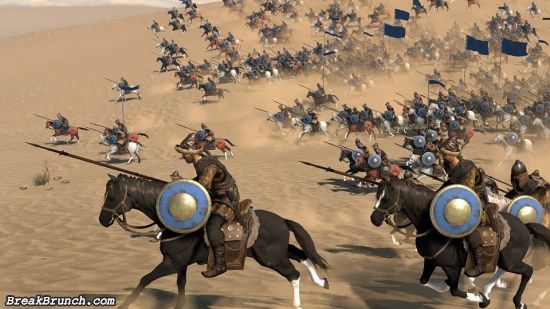 How to get the most out of Mount & Blade II: Bannerlord: best settings to boost performance and FPS 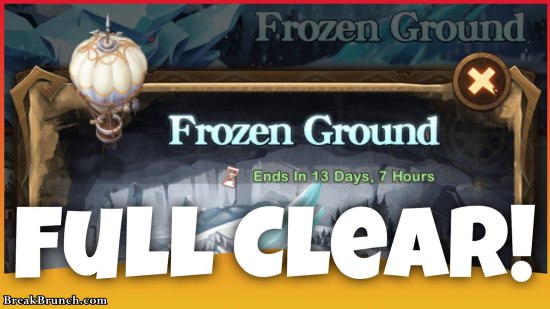 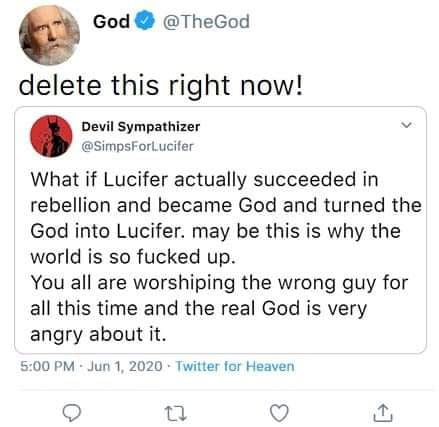 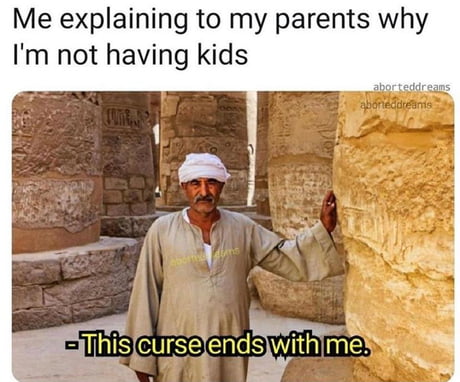 Why I am not having kids 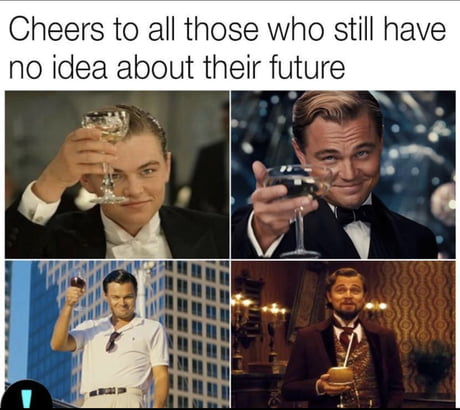 I still have no idea about my future 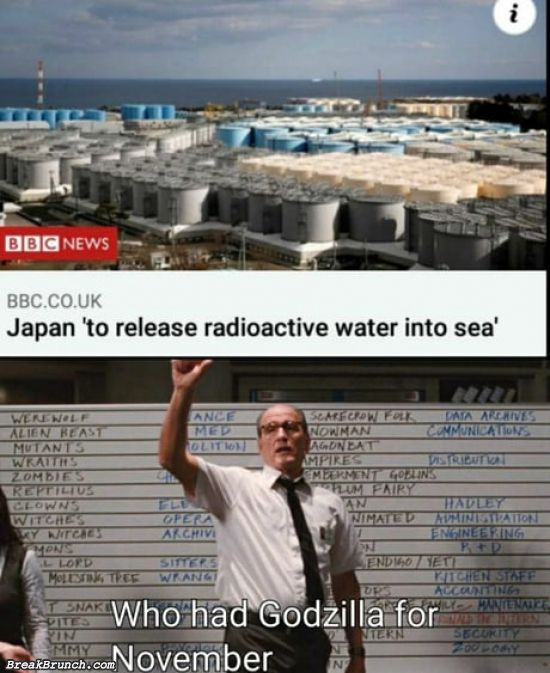 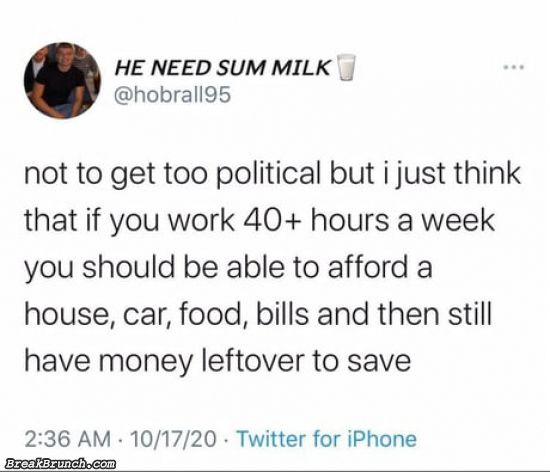 This is the problem with this country 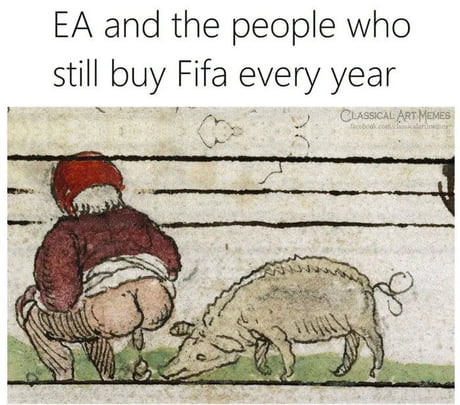 All the Fifa players 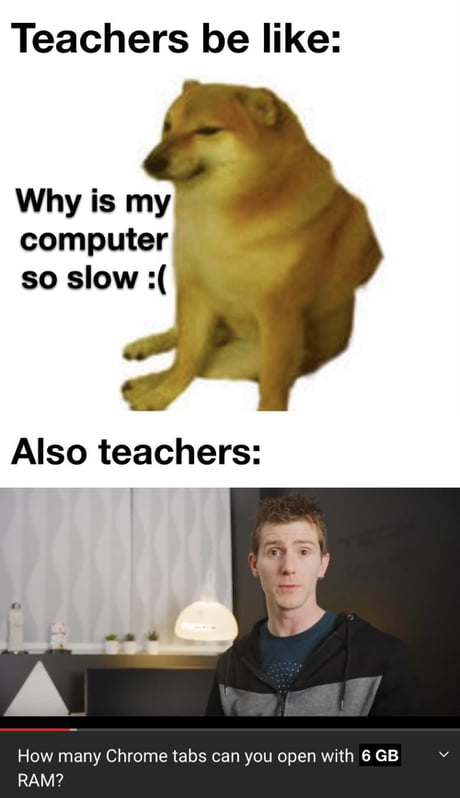 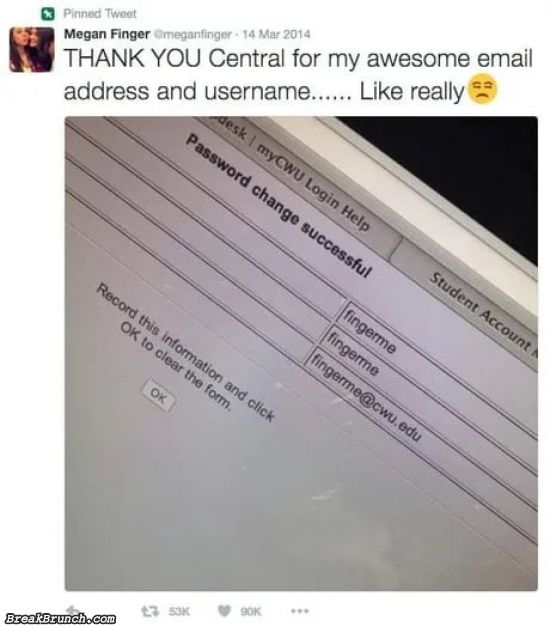 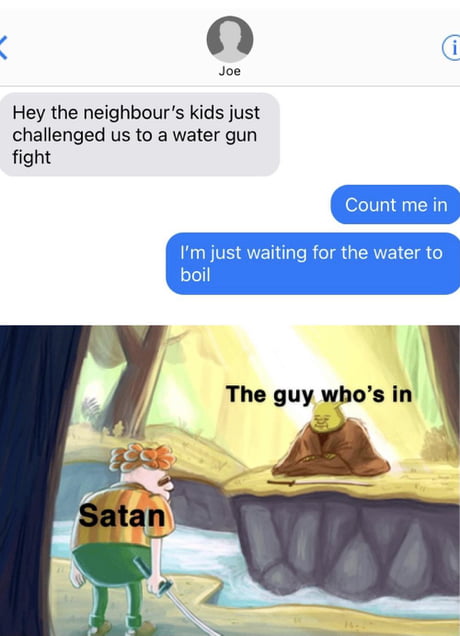 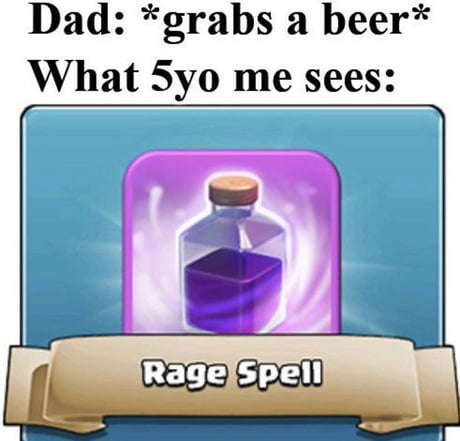 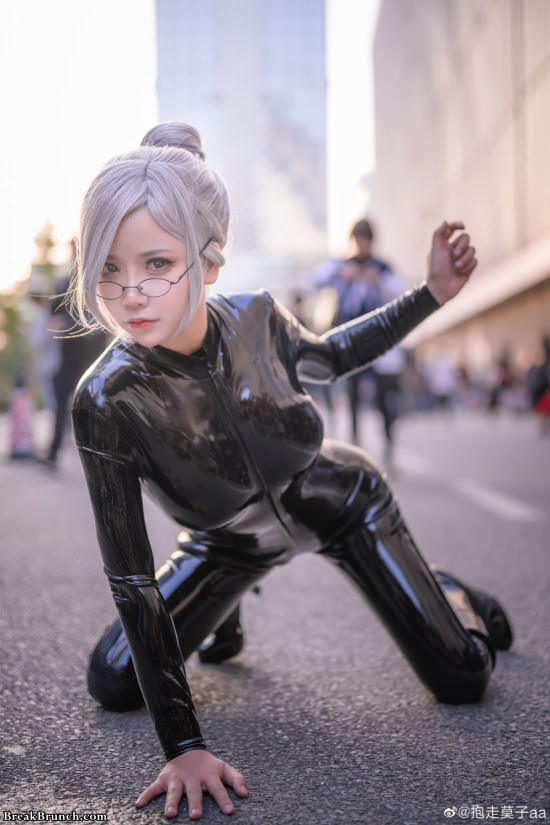 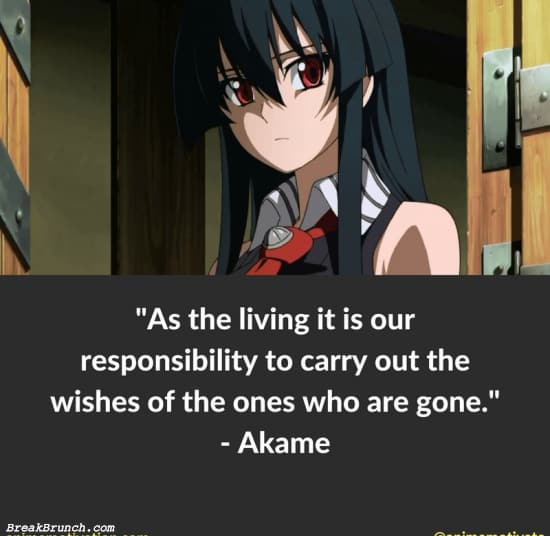